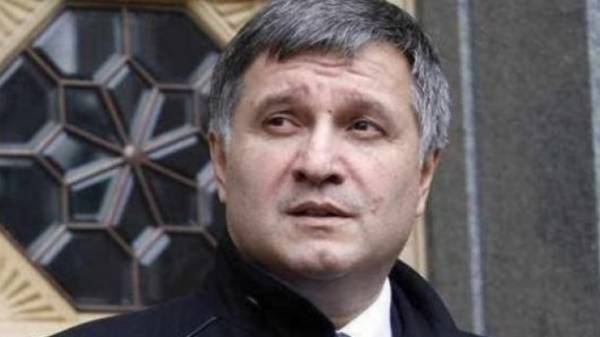 He stressed that his Department is not responsible for such questions.

“As for the question of extradition, the Ministry of internal Affairs does not work on extradition. And God knows, all this time, I tried to make the officers of the border guard or the police service was not involved in questions of interpretation of political positions, etc., and just doing his job”, – said Avakov.