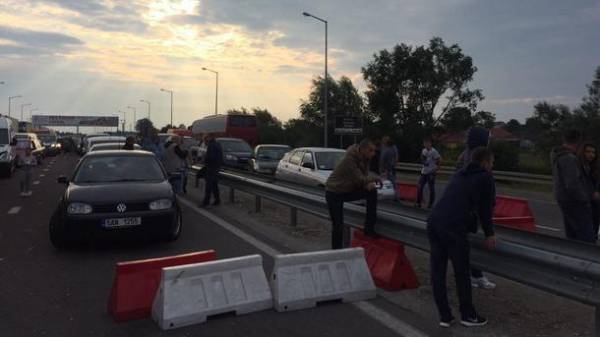 In the Lviv region on the border with Poland in the area of the checkpoint “Krakovets” brought together supporters of Mikheil Saakashvili from different areas. According to eyewitnesses, most of the waiting men.

“Hundreds of them. All roadside filled with cars – there is similar to the military and medical.
They all gathered to support Saakashvili and to protest against his deprivation of Ukrainian citizenship. Also a lot of police,” – told the witnesses.

We will remind, in late July, Mikheil Saakashvili was deprived of Ukrainian citizenship because of the provision of false information in the application for citizenship.

At the beginning of September , Ukraine received from Georgia’s request for the arrest and extradition of Saakashvili. In Georgia ex-President faces up to 11 years in prison on the four felony cases. He is suspected of involvement in the killing, raiding and misappropriating public funds. 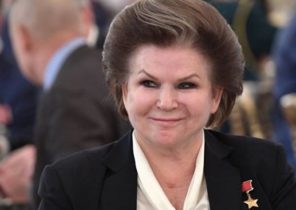