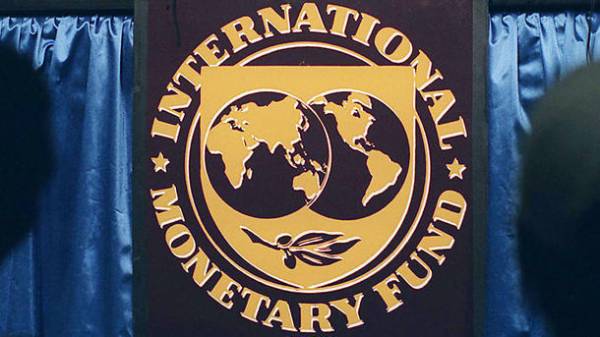 The International monetary Fund (IMF) said that raising the retirement age is an important part for the following loan.

“So, the answer is Yes, pension reform is an important part of the next revision of the program, and increasing the effective retirement age is it (pension reform – ed.) part”, – said the Director of the European Department at the IMF’s Paul Thomsen.

He noted the need to increase pensions, “but it has to happen in parallel with parametric changes in the pension system that will restore financial viability”.

“Improving low ages of retirement, increasing the effective retirement age is crucial. This is really the issue on which discussions occur in the context of the next revision (program of cooperation between the IMF and Ukraine – ed.),” added the IMF.

Earlier, the Cabinet stated on the harmonization of the pension reform with the IMF is 99%. It was noted that there are only technical details.

While recently, Vice Prime Minister Pavlo Rozenko envoy criticized the IMF for its advice regarding the reform of the Ukrainian pension system.

Also we will remind that two weeks ago the authorities said that Kiev is convinced the IMF not to raise the retirement age for the Ukrainians to 63 years.