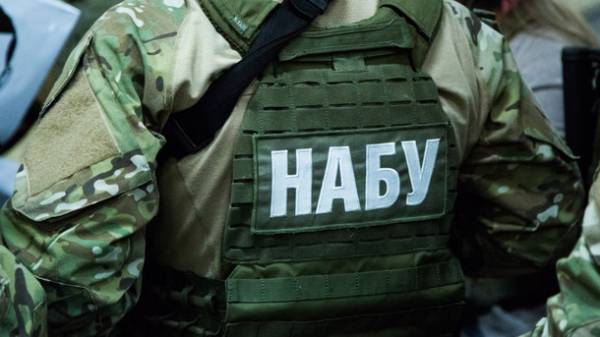 As reported, a Memorandum on 7 September during a working meeting in Bucharest (Romania) was signed by the Director of the Ukrainian anti-corruption Agency Sytnyk and DNA chief Prosecutor Laura Codruta Kovesi.

“The parties undertook to exchange information, experience, methods of combating corruption. Stipulates that anti-corruption authorities will organize educational and training events, to support communication service”, – stated in the message.

The press service noted that the signing of the Memorandum became the logical continuation of cooperation between the two agencies.

“The national anti-corruption Directorate of Romania, was twice brought to the implementation of international investigative commissions of the National Bureau detectives in the investigation of criminal proceedings. All requested investigative actions were carried out efficiently and in a short time. In addition, with the assistance of the Advisory mission (EUAM), the DNA prosecutors have already shared experiences of the features of the neutralization of top corruption with the detectives NAB,” said NABU.