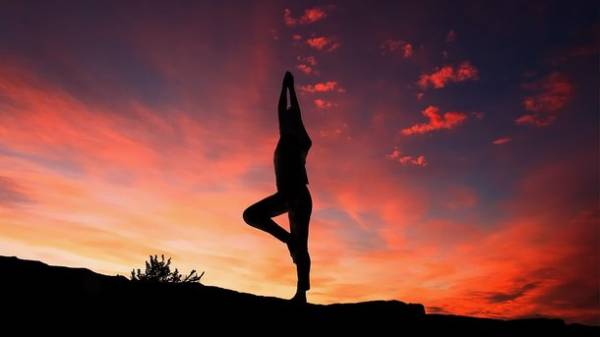 American neuroscientists conducted a series of observations of those practicing meditation and yoga and came to the conclusion that these exercises really improve brain functioning and help people better control their emotions, according to an article published in the journal Mindfulness.

“And yoga and meditation concentrate attention and resources of the brain to a small set of tasks, such as controlling your breath and posture, and also help the person to isolate himself from all the extra information. Both can help a person to focus on other tasks in their daily lives,” said Peter Hall from the University of Waterloo (Canada).

For example, a few years ago, the American neuroscientists have found that meditation increases the level of oxytocin, the hormone of happiness, in the human body and helps women to fight inflammation after removal of breast cancer.

In addition, three years ago Japanese scientists discovered by conducting experiments on rats that meditation can help people get rid of drug or alcohol addiction. Similar experiences prompted Hall and his colleagues to the idea that meditation can noticeably change the brain and make it more resistant to stress and other loads.

To test this idea, researchers gathered a group of three dozen volunteers, for a long time engaged in yoga or meditation, and followed the change of their intelligence and brain function after 30 minutes of exercise. A similar number of volunteers underwent the same tests, and lovers of yoga and meditation, but after half an hour of reading books in a relaxed atmosphere.

As shown by these experiments, the volunteers, engaged in yoga and meditation, began to solve tasks more quickly than they were able to pass them before the start of the experiment. For example, they began to quickly pass the so-called Stroop test – reading of the text, consisting of words that denote different colors, but printed the “wrong” paint.

“There are many theories explaining why exercise and yoga make a person more energetic and improve brain function. The reason for this may be the release of endorphins and improve blood flow to the brain, and the suppression of stray thoughts. On the other hand, the real reason for all these improvements is still a mystery to us,” concluded Kimberly Luu, a colleague of Hall. 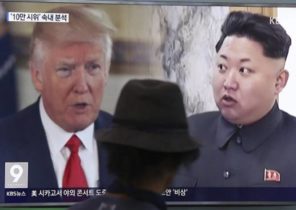