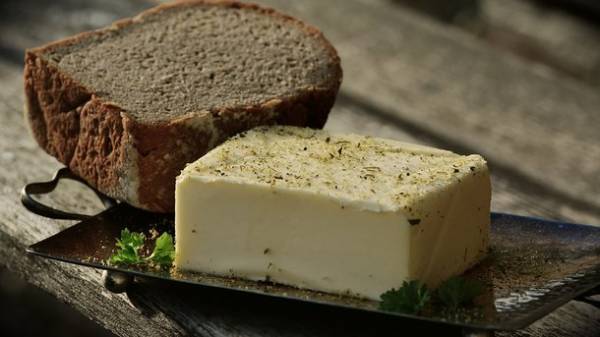 French scientists have found that vitamin D reduces the risk of death from cancer, cardiovascular disease and diabetes. Thus, this vitamin can prolong life by 10-15 years, according to med2.ru with reference to the Daily Mail.

To such conclusion scientists have come under observation for 57 thousand people. In six years more than four thousand people who were not taking vitamin D, died, and among those who took the vitamin, mortality decreased by 7 %.

Researchers suggest special attention to this fact to draw the inhabitants of the Nordic countries. In the form of drug vitamin D comes in two forms: D2 and D3. The most effective is the second. Also, this vitamin can be obtained from food: cod liver, milk, yeast, butter and fish oil.