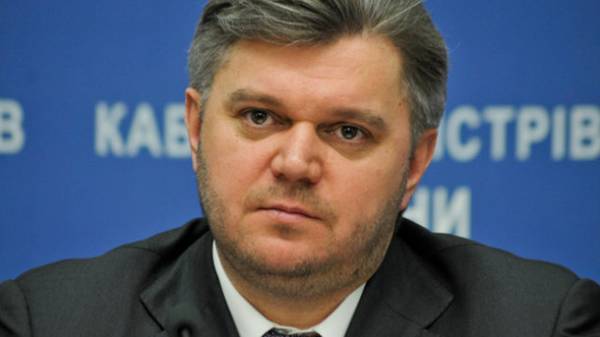 This was reported by his lawyer Yuri Ivashchenko on his page on Facebook.

On the Interpol website on August 4, has reported that stawicki wanted on the line of the organization.

He is suspected of embezzlement of funds in especially large size.

In December 2016 Israeli law enforcement agencies reported that they continue to consider the request of the Prosecutor General’s extradition to Ukraine the former Stavisky.

Sam Stavitsky, being in Israel, claimed to have received an offer to pay a few million dollars by closing the case against him.

The Prosecutor General’s office is ready to offer Stavitsky cooperate with the investigation. 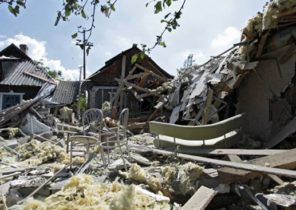 Donbass will not take even Zimbabwe