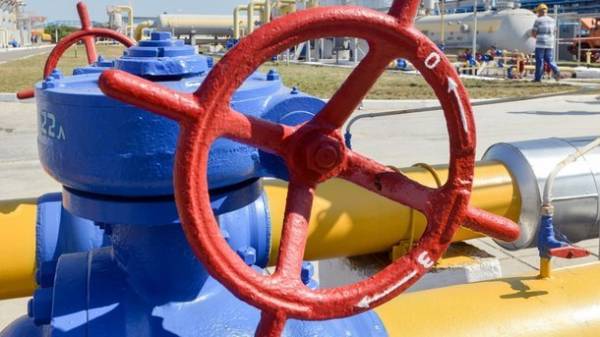 President Petro Poroshenko said that Ukraine with the European Union must make changes in the organization of transit of gas. He said this during a speech in Parliament with the message to deputies.

According to him, Ukraine must ensure gas transit Ukraine has provided the EU and not Russia.

“In November will be two years since Ukraine buys Russian gas directly from Gazprom. The era of gas blackmail irrevocably left in the past … It gave us the opportunity to win the Stockholm arbitration. We are waiting for the decision of the arbitration and transit issues. Given that the contract ends in 2019, our goal with the help of the EU to achieve revolutionary changes in the organization of transit – that the Europeans bought Russian gas on the Eastern, not the Western border of Ukraine, and the transit services Ukraine has provided the EU, and not Russia,” – said Poroshenko.

As wrote Russian media, Russia will not be able to abandon the gas transit through Ukraine, and Gazprom will have to discuss with “Naftogaz” of the new contract.