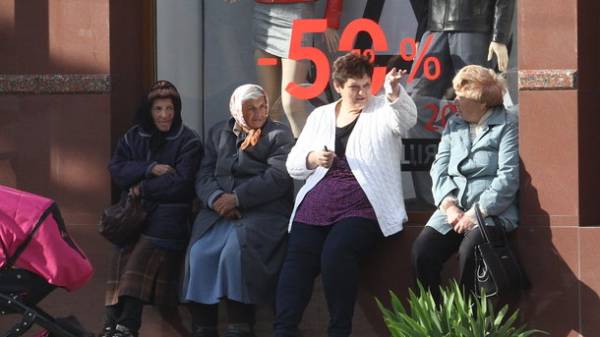 In Ukraine one of the lowest in Europe, a single social contribution (ERU). In 2016, it decreased from 37% to 22%. The contribution is distributed between the three funds, one of which is Retirement. The average “retired” out of 18.15% from each paycheck. For example, from the salary in 10 thousand hryvnia per month Pension Fund (PF) is filled to 1815 hryvnia. And with the minimal salary – 3200 USD – PF gets a total of 581 UAH. The website “Today” found out how much the Ukrainians give “retired” and which payments to be eligible after the reform.

How much to pay from the salary and which pension earned

The tax burden on Ukrainian salary is 41.5%. That is, the employer to pay the employee 10 thousand hryvnia, you need to put in the salary Fund over 14 thousand. 22% of ERUs, 18% – tax on income of individuals and 1.5% military tax. If 30 years to pay out wages to 1815 UAH to the Pension Fund can earn a pension of approximately 1650 UAH (taking into account the amount of the pension after the reform).

At the same from the salary in 10 thousand hryvnia, Ukrainians are paying every month 1815 UAH to the pension Fund, 385 hryvnias Funds in case of disability and unemployment. In addition, each month in the city budget with a specified salary arrives 720 hryvnia and the country’s budget – 1080 UAH. Another 150 UAH leaving for the army (i.e., military duty).

What taxes pay my salary:
How much you receive:
hryvnia
Where you work:
Kiev
Another town

The result: –
* Calculations are relevant in the context of formal employment and “white” salary

Ukrainians on average retirement living age of 17. So, to receive a pension in 1650 hryvnia (according to the current wage), you need 30 years to pay into the Pension Fund 1815 hryvnia per month.

Recall that the amount of the pension after the reform will be considered according to the following formula: the average salary over the last three years * the ratio of the average wage to own * number of years * 1%.

The latter figure is the ratio of the estimates of seniority, which the government proposes to reduce from 1.35% to 1%. If the reform acted now, with the salary of UAH 10 thousand and 30 years of experience can qualify for a pension in 1651 the hryvnia. While reform – 2283 of the hryvnia.

As explained in PF, the coefficient estimates of experience increased to 1.35% in 2008, without economic justification. Another reason why there is a need to review the ratio – reducing the rate of single social contribution from 37 to 22% in early 2016. According to the forecast of the government, the pension reform will allow for seven to ten years to eliminate the deficit of the PF, which last year amounted to a record 145 billion.

What pensions can qualify for the Ukrainians

In October 2017 all legacy pensions recalculated taking into account the wages over the last three years. The result for 5.6 million pensioners payments will grow from 50 to more than 1,000 hryvnia. However, the Cabinet proposes not just to modernize the average three years salary, but also to reduce the assessment ratio experience. 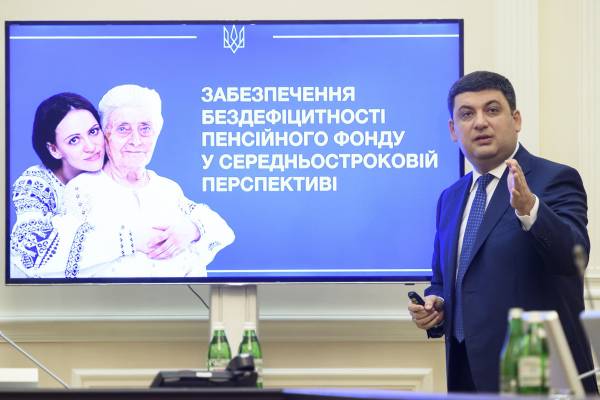 According to Convention No. 102 of the International labor organization, the pension should not be below 40% of the “previous earnings of the beneficiary”. That is, if you were paid 10 thousand hryvnia, then the pension should be not less 4 thousand. Ukraine ratified the 102nd Convention last year. Deputy Prime Minister Pavlo Rozenko, which is responsible in government for social policy, ratified personally took the letter to Geneva. In fact, the bill says that the pension should not be below 40% of the minimum wage, and not the previous salary of the pensioner. Note, at the moment the minimum wage in Ukraine is UAH 3200, and the minimum pension – 1312 hryvnia.

PF is estimated that the average Ukrainian pension this year will increase to 2000 hryvnia. However, in their calculations, the Agency did not consider “modernity”. At the request of the website “Today” said in the official calculations take into account only those laws and regulations that are already adopted. Pension reform and, therefore, “modernity”, at the moment only voted in the first reading. In autumn, the Parliament will consider the bill in the first reading in General. Officials predict that the vote will take place in September. This will allow to recalculate the pensions in the promised time. In addition, such a commitment took over the Ukrainian government in the Memorandum with the IMF. Including from the adoption of the pension reform depends on the fate of the next tranche for Ukraine.

In Ukraine on 26 million working, officially, there are 16 million, and to pay ESV – only 10.5 million. While pensions in Ukraine receive nearly 12 million people. Approximately 10 employees comprise 11 pensioners. Additionally, a large part of the employers taxes are paid only a minimal salary and the remaining amount is paid to employees in “envelopes”. As a result, the deficit of PF – 140 billion, and 70% of Ukrainians are “retired” live on a minimum pension. This is about 50% of the cost of the consumer basket. That is, this money is not enough even for the minimum set of products and goods. 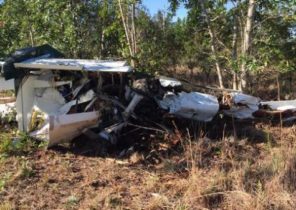 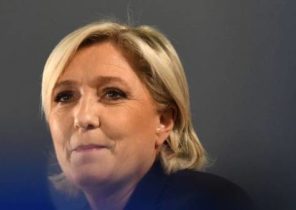