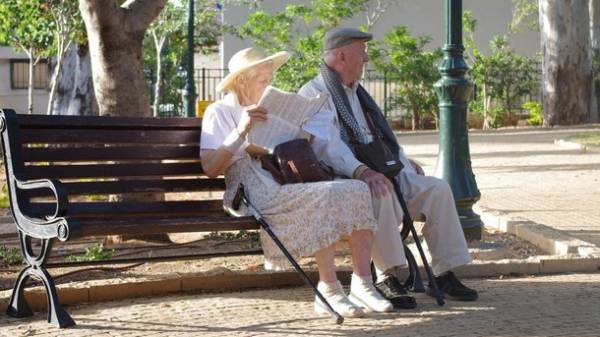 1500 Americans over the age of 65 years talked about the most important lessons which they gave life. It turned out that they all regret the same, reports the Independent.

Carl Pillemer gerontologist. He studies the biological, social and psychological aspects of human aging at Cornell University (USA). In 2012 he published a book called “30 life lessons: tested and true advice from the wisest Americans.” It is based on research that Professor Pillemer held in the framework of the project Legacy. The scientist asked hundreds of older Americans, what they most regret, looking back on my life. The answers to most of them genuinely surprised him.

“I was expecting a more global things like the love story, the shadow economy or addiction – writes Pillemer. – So I was completely unprepared to hear from most of them: “I’m sorry I spent so much time worrying”.

A few years ago, the scientist became acquainted with June Driscoll, surprisingly energetic 90-year old lady living in a nursing home. And she said to him: “My goal is to be as happy as I can right here and now.”

The Professor began work on this project in 2004 and interviewed more than 1,500 Americans over the age of 65 years. In the end, he came to the conclusion that most older people regret not about diseases, bad habits, or their own cowardice, and that gave all this a lot of attention.

“I would like to spend less time for concern,” said one. “I regret that so much was worried over nothing,” answered the other.

Despite the difficult historical events and personal tragedies, the elderly admitted that the only thing we have to worry about is time. It is one of the most precious resources in life, and worry about things we can’t influence – that’s an inexcusable waste of this resource.