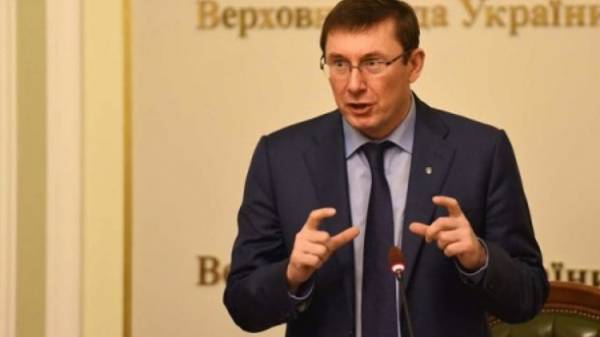 The General Prosecutor of Ukraine Yury Lutsenko declares that the customer of murder of the former Deputy of the state Duma of the Russian Federation Denis Boronenkov is in Russia, involved in criminal circles and has the “live contacts” with Russian special services. About this Lutsenko said this during his working trip to Nikolaev.