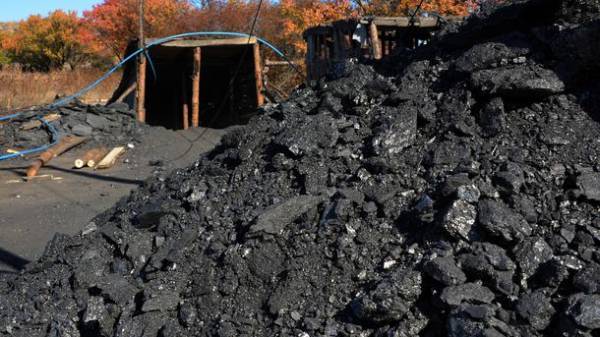 Ukraine has one of the lowest electricity tariffs for the population in the developed world. Thus, according to Eurostat, the average cost of kWh in 28 countries of Europe – 20 Euro cents (or about six hryvnia), Ukrainians also use electricity, the cost of which does not exceed six hryvnia per kWh. The formula “Rotterdam +” on the formation of tariffs had no effect, explained in an interview with “New Time” head of the National Commission on energy and utilities (NKREKU) Vovk.

“I have to dispel the widespread myth – supposedly due to the introduction of a transparent and logical approach for determining wholesale electricity prices (according to the “Rotterdam+” – ed.) has increased electricity tariffs for the population. Tariffs for the population was approved earlier in 2015, and they are not associated with the methodology for determining wholesale prices,” the official said.

Even in France, said Dmitry Vovk, where developed cheaper in the generation of nuclear energy, rates higher than Ukrainian.

“Look for reasons for the attacks on the Commission is among those who has a natural conflict of interests, namely big business with a short horizon wants “all and immediately”, “tomorrow the deluge” and has been seen in lobbying the exclusive conditions for themselves – in the media more than enough investigation on Ferroalloy plants in 2012-2013 only received unfair discounts, and in 2016-m made such attempts repeatedly, constantly addressing to ultimatums in the form of memoranda to the government and the Commission,” – said Vovk.

The national Commission initiated a professional audit by the energy community Secretariat, which will examine the formation of tariffs according to the “Rotterdam +”. The Secretariat was mandated to assess the compliance of the Ukrainian legislation to the European principles and to assess the work of the Commission.

“We believe it is unacceptable rollback of reform in favor of individual players and to the detriment of long-term development base for energy Economics. And this applies not only to the formation of wholesale electricity prices. To assess the consequences for the coal sector – just think of the almost $2 billion, which at the current rate of more than 50 billion hryvnia, annually ,to put it mildly, inefficiently used to support the coal industry at the expense of taxpayers to the detriment of the development of education, medicine and defense”, – explained in an interview with Dmitry Vovk.