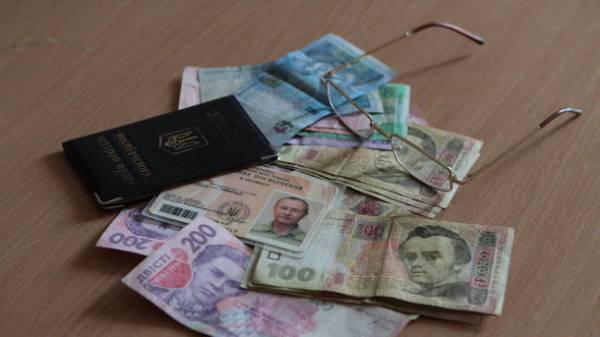 Scheduled for October 2017 modernization of pensions in Ukraine will affect the nine million pensioners. This was stated by Prime Minister of Ukraine Volodymyr Groisman. 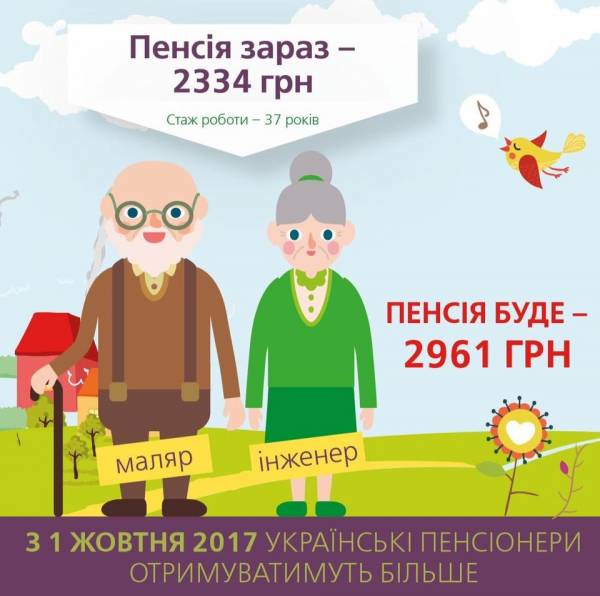 “The people who gave all his life to the conscientious labor for the good of our state, should receive a decent pension. The government undertook this task. In October we will carry out the modernization, which will allow to raise pensions for millions of our senior citizens”, – Groysman wrote on his page in Facebook.

At the same time, Vice Prime Minister of Ukraine Pavlo Rozenko said that the pension reform in Ukraine remains a lot of questions. 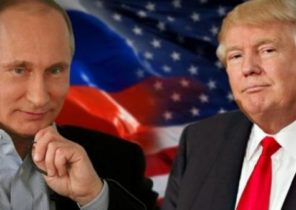