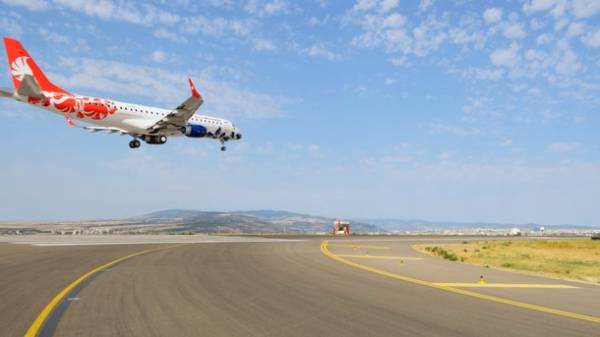 The flights will be operated twice a week – every Tuesday and Wednesday. The airline plans to add flights on Saturdays, and in the future is to make flights daily. Ticket price starts from 800 UAH in one direction.

As reported, the Italian low-cost airline Ernest Airlines since December starts performing flights from Kyiv to Naples and Bergamo and from Lviv to Naples, Venice and Bergamo. Also on 28 August, one of the leading airlines of the world Qatar Airways made its first flight to Kiev.