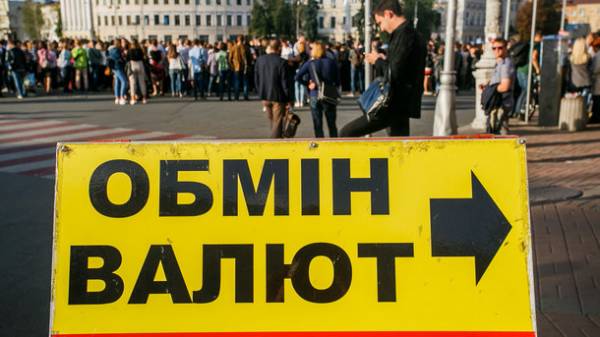 Selling rate of non-cash dollar in Ukraine in August decreased by 0.5% to 25.7 UAH, cash – by 1% to 25.72 UAH. The hryvnia has reached the highest level since October last year amid rising supply of foreign currency on the domestic market, and the weakening of the us dollar on world markets. About it “Today” reported in the information-analytical center of Forex Club.

At the same time, according to experts, the hryvnia in September will be affected by many factors. Therefore, analysts see three possible scenarios for the development of the situation on the currency market:

“The resumption of business activity and increase of volumes of purchases of energy will put pressure on the hryvnia. Against this background, the market can develop a self-sustaining demand, which will involve the purchase of new participants. Can also large outlays for government purchases or tax refund,” say the experts.

Thus, according to the experts, macroeconomic environment does not give grounds for strengthening the hryvnia. First, the continuing decline in industrial production. Second, remains unfulfilled factor blockade ORDO.

“The debt burden, which lies on the 2018 – 2021, requires the concentration of considerable resources. Only in 2018, according to the NBU, will have to pay more than $ 11 billion in external obligations of the state and state-owned companies. The accumulation of such volumes it is necessary to involve additional resources in foreign and domestic markets, which will increase pressure on the exchange rate. Expecting such pressure, the market will keep the mood of the devaluation,” – said a senior analyst at GK Forex Club Andrey Shevchishin.

Cooperation with the IMF remains an important component to attract foreign investment. It is obvious that to expect the resumption of lending in September is not worth it.

“The strengthening of the hryvnia is possible with the growth of foreign investment, positive expectations start land reforms and resume cooperation with the IMF, favorable trends in world markets” – experts say.

To improve sentiment in the foreign exchange market, and reduce the load on the hryvnia could also privatization, experts say. “The opening of the land market will cause capital inflows – both foreign and domestic. Some expectations of this able to keep the hryvnia from devaluation,” the analysts say.

The influx of investment and calls us investment bankers to invest in Ukraine, according to them, can become essential support for the market. In addition, experts note the possibility of implementing the Carry Trade, due to the high difference between the rates of government bonds and the us market. However, to rely on large volumes such speculative investments is not necessary.

Such a scenario of the situation on the foreign exchange market is possible in the case of the predominance of negative factors – falling commodity prices, the economic slowdown and decline in investment activity and geopolitical risks, explain the experts. 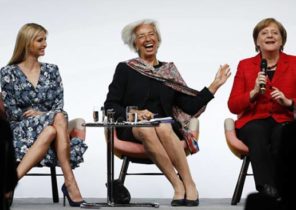