So according to the statistics, most divorces occur between couples, the age difference which significantly exceed 10 years. They have a chance to leave 95%.

Those whose difference is 5 to 10 years the possibility of divorce is 39%. With five years difference 18% more likely to break off the relationship.

But as peers, according to scientists, these couples were the most durable. The ideal age experts call the age difference of 1 year. And traditionally, the man should be older. Such couples face a divorce with the possibility of 3%.

However, age really is not a reason for divorce, it is affected by many other factors.

Scientists say that the main reasons that severely spoil relations between spouses and lead to the parting – is not constructive criticism, moral humiliation, a sharp defensive reaction and block conversations. 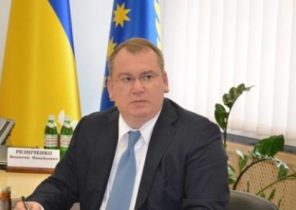