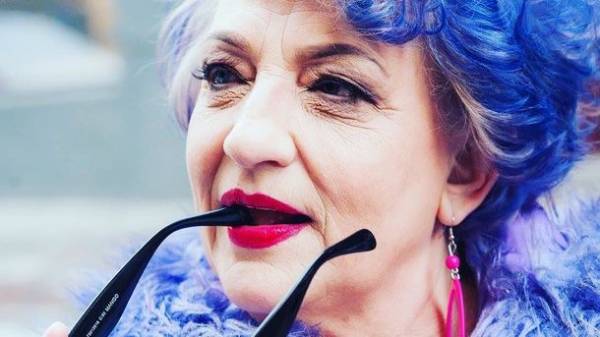 In Ukraine in October this year promises to recalculate the pensions. However, for this Parliament will have in September to vote in the second reading the draft pension reform. If the document is accepted, payments to Ukrainians in retirement will increase from 60 to more than 1,000 hryvnia. “Modernization” will affect 5.6 million pensioners, their average income will increase to 300 hryvnia. Experts explain that the significant increase in pensions will lead to higher prices, but the reasons for the sharp there is no inflation. The website “Today” has found how the increase of pensions can be displayed on the rising prices.

What will happen to pensions

The first step of the reform is scheduled for October of this year. 5.6 million pensions (all in Ukraine 12 million pensioners) recalculated according to the updated formula. First, the average for three years of salaries will increase to 3764 UAH. While 8.2 million pensioners currently receive pensions from the calculation of the “legacy” of the average country salary in 1197 UAH. Second, each year of service will cost of 1.35% of earnings, both now and in only 1%.

For example, now Ukrainian, who retired in 2007 and received a salary two times higher than the average 30 years, can qualify for a pension of about 1875 in hryvnia. After “modernizing” the same retiree would receive 2258 hryvnia.

How “rich” Ukrainians in retirement:

As explained by a senior researcher of the Institute of demography and social studies Lydia Tkachenko, an increase of 1000 UAH will be able to get the Ukrainians, who have long retired and had a high salary (several times higher than average). 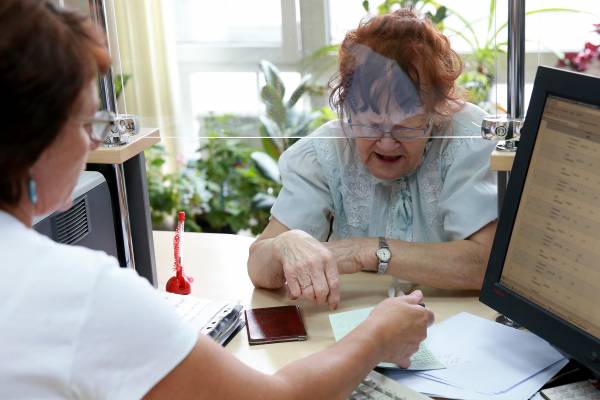 By the way, every year on a pension in Ukraine are approximately 500-600 thousand people. In addition to the “young” pensioners a raise may not get the Ukrainians who came on a holiday “special” rights.

What will the “modernizing”

“Pensioners will have more money on hand, some pressure on prices in the shops definitely will. Our speculators will always take advantage,” – said the head of analytical Department of Concorde Capital.

To include the “printing press” to increase pensions will not be so sharp inflation, experts believe, should not be expected. Money on “modernizing” get for the expense of an overfulfillment of the budget of the Pension Fund (including by raising the minimum wage).

“Prices could threaten the growth of salaries or pensions out of thin air, by printing press. If such growth occurs at the expense of redistribution of means, he does not become an additional factor for the growth of prices”, – says senior analyst “Alpari” Vadim Iosub. 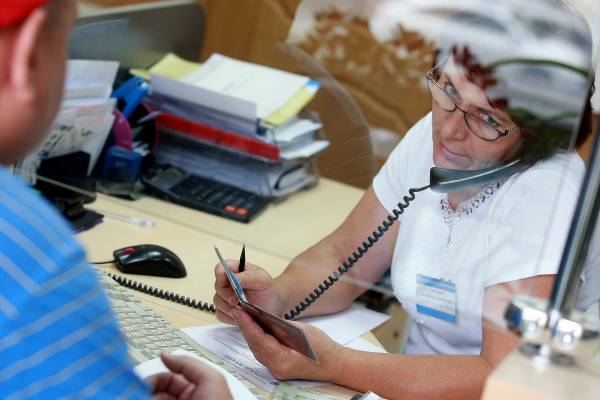 Executive Director of the International Fund blazer Oleg Ustenko sure much more on inflation will be affected by the rise in prices of agricultural products, the devaluation of the hryvnia and the beginning of the heating season. “The forecast inflation of about 8% in 2017. According to the results of the first half shows that this indicator will not be achieved. We can say that inflation will be in double digits. I think it will vary between 12% with a possible error of 2 percentage points. It is possible that can reach up to 14%”, – says Oleg Ustenko. Concorde Capital also suggest: at the end of the year prices will be 12%.

“The forecast inflation of about 8% in 2017. According to the results of the first half shows that this indicator will not be achieved. We can say that inflation will be in double digits. I think it will vary between 12% with a possible error of 2 percentage points”, – says Oleg Ustenko.

By the way, according to the NBU, in July 2017, consumer price inflation slowed on a monthly measurement (up to 0.2% compared to 1.6% in June) due to seasonal declines in prices for fruit and vegetables and clothes, shoes. “Actual inflation has exceeded the trajectory forecast of the National Bank, published in the inflation report (July 2017), which is due primarily to the higher projected rate of growth of prices for raw products and the increasing influence of administrative factors”, – is spoken in the report of the national Bank.