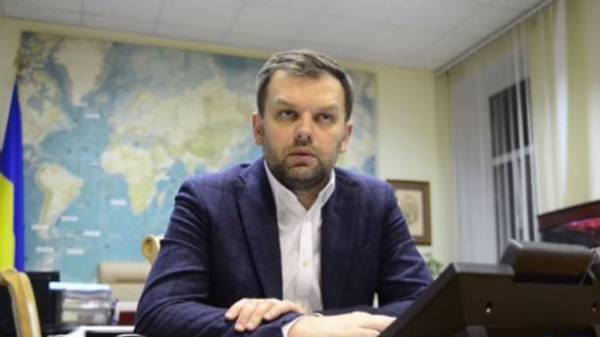 The head of the State Agency of fisheries of Yarema Kovaliv fired from his job. The corresponding decree was published on the website of the Cabinet of Ministers.

Thus, in accordance with order No. 587-R of August 30, Kovaliv dismissed at his own request.

Another decree of Cabinet of Ministers No. 588-R the Cabinet has appointed Deputy Kovaleva Andrey Kravchenko.

“To put it temporarily, until the appointment in the prescribed manner to the Chairman of the State Agency of fisheries of Ukraine, the duties of the Deputy head of Gosrybagentstvo Kravchenko Andrey Mikhailovich”, – the document says.

We will remind, on July 26 it became known from the Yarema Kovaliv that he has written a resignation at own will.