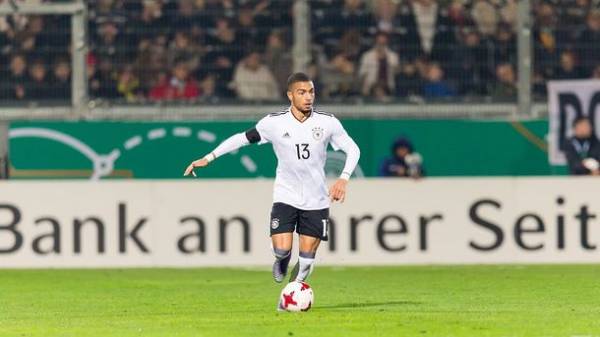 German football player Jeremy Toljan a couple of days ago has moved from Hoffenheim to Borussia Dortmund, with Dortmund having signed a club contract for five years. The name of the 23-year-old defender was the subject of intense banter and jokes from Russian fans.

“Wait, when will pass Vovan and Dimon” “it is Strange that about Lech can’t hear anything”, “Temnokozhie Anatol the world has ever seen”, “she is our bro”, “Clear boy”, written by the network users.

Recall, Jeremy Tallan began playing football in children’s teams of clubs of the “Stuttgarter Kickers” and “Stuttgart”. In 2011, he moved to the football Academy of the club Hoffenheim. 5 Oct 2013 in a match against “Mainz 05” Tolan debuted in the Bundesliga.