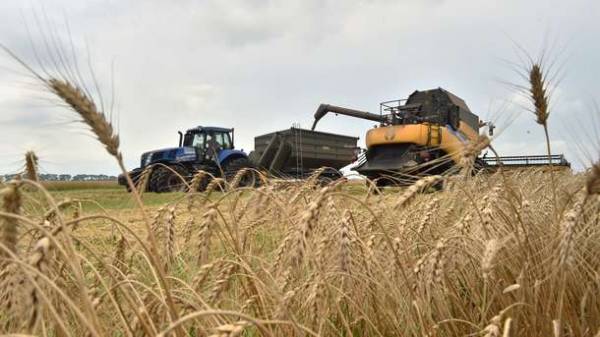 Ukraine has completed harvesting of early grain and leguminous crops on the area of 9.6 million hectares (100%) and produced 37.3 million tons of grain. 15 areas showed the highest yield for the entire period of Ukraine’s independence. Also first recorded the highest yield of barley, rye and rapeseed, according to the Ministry of agrarian policy and food (the Ministry).

“Despite adverse weather conditions, the industry went to the high yields for some crops – the highest for years of independence. We maintain the forecasts for the harvest, which will completely ensure the food security of the state, and generates the resource for export, comparable to last year”, – said the first Deputy Minister of agrarian policy Maxim Martyniuk.

In the context of cultures as of 28 Aug collected:

In addition, 15 regions showed the highest yield of grain and leguminous crops, including the TOP 5:

In the Ministry reminded that last year farmers reached the highest of all industries profitability (31.6%) and in the current season, taking into account the gradual growth of world prices for agricultural products, there is reason to maintain a high profitability of agrarian business.