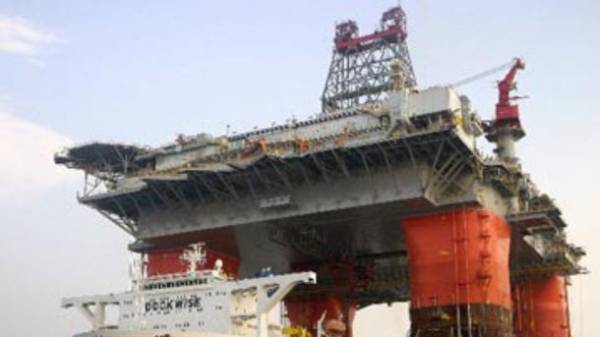 The United States adopted the decision on reduction of oil production in the Gulf of Mexico by 22% due to hurricane Harvey, reports Reuters, citing the Bureau of safety and environmental protection.

It is noted that daily gas production fell by almost 26%, which amounts to 24.4 million cubic meters per day.

Just because the hurricane was evacuated employees 105 production platforms (about 14% of all platforms in the US Gulf).

Also because of the three major elements of the company stopped the oil refineries located near the city of Houston, Texas, writes The Wall Street Journal.

Earlier it was reported that the hurricane Harvey could cost the state of Texas of $ 40 billion.

Recall that the victims of the hurricane have become five people, 30 people received injuries of various degrees, and about 30 are missing.