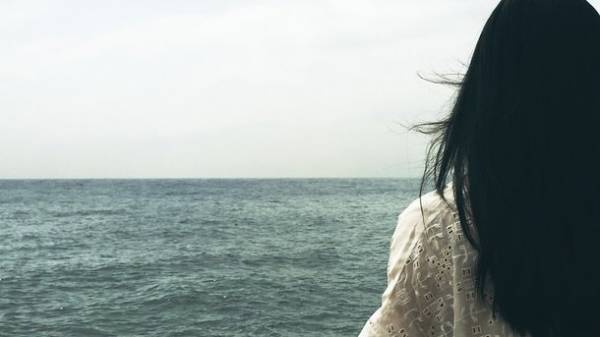 Published in the journal Carcinogenesis is the study involving more than four thousand women showed that those women who dyed their hair in dark color, increase the risk of breast cancer by 51%, according to sobesednik.ru.

The study found that chemical relaxers to straighten hair use 88% of blacks and only 5% of white women. However, 58% of white women dye their hair in dark color, so did only 30% of black. The researchers reported, is it fair to the findings for women of other ethnic groups.

American scientists from Rutgers University have observed for women aged 20 to 75 years, more than half of which have already survived breast cancer. Scientists emphasize that the mere use of hair dyes, straighteners, or both is not the cause of breast cancer. However, the reality is that women constantly face a range of harmful effects on your body that needs to be monitored. Statistics show that more than a third of women over the age of 18 to use any hair dyes that contain more than five thousand different chemicals, some of which are considered carcinogens.