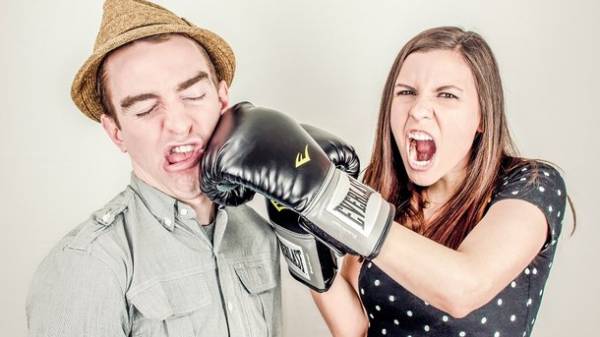 Despite the fact that we more often hear advice in the vein of “look at life positively” or “stay optimistic in any situation”, sometimes really angry not just necessary, but even useful for your health. Recently psychologists have found that gloomy mood to make us feel better. While the smile in those moments when the smile does not want, in contrast, contributes to depression, according to vesti.ru.

“We found that people who give vent to their negative emotions, are more emotionally stable in the long term,” says the study’s lead author and a Professor of psychology at the University of California at Berkeley iris moss. At the moment, researchers can only speculate about why the negative would discharge us from within, like a storm cloud, where’s the sun comes out, but the fact remains.

“Perhaps, if you know what you have is a bad mood, and you accepted it, you don’t give him so much attention, says moss. – And, quite likely, if you constantly suppress their negative emotions, they accumulate, gradually devouring you from the inside”.

In the course of the study, which was published by the Journal of Personality and Social Psychology, revealed that people who try to immediately deal with the negative and in any case not to release him, the more psychologically tense. At the same time, those who admits in your life sadness, frustration, resentment and anger, you feel generally more comfortable.

“It turns out that the way we act with our emotions is an important part of our overall well-being, says another author of the study, Brett Ford of the University of Toronto. And people taking any emotion without judgment or attempts to change anything, more successfully cope with stress in all its manifestations.”

According to Science Daily, to obtain data on this issue, the researchers conducted three separate studies in the laboratory and in the Internet given the spread of participants by age, sex, socioeconomic status and other demographic variables. So was able to see that those who position themselves as exclusively positive, able to cope with their own negative emotions and very calm in the whole man, more mood disorders than those who accept themselves with all the emotional flaws. 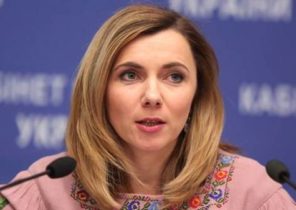