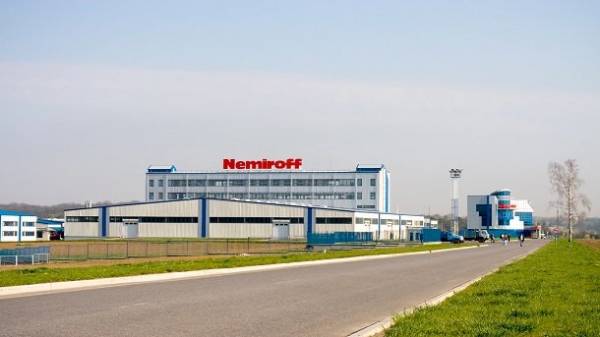 One of the most famous places where traditionally made quality and world-famous alcoholic beverages, is a small town in the Vinnitsa – Nemirov. His name is now known in almost every corner of the world, and the publicity associated with the local production of the present Ukrainian vodka Nemiroff.

Place of birth Nemiroff is more reminiscent of a Spa resort than production. No wonder the area is called “the land of a thousand lakes”. Pure water is ideal for creating soft, natural taste of the Nemiroff and the local black soil – for the growth of cereals and high yield wheat. Modern production is completely environmentally friendly and designed to preserve nature in its original form.

Add more unique recipes designed to Nemiroff, and you get that in the contemporary bar culture called the craft drink. 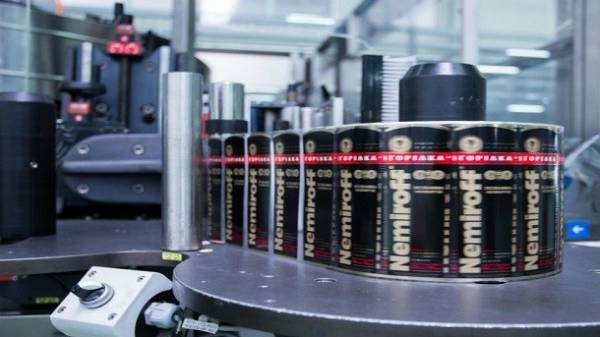 The status of the brand Nemiroff has acquired only 25 years ago, in 1992. Then, in the Ukraine there was one of the first enterprises with foreign investment for the production of vodka. A little later, an innovative plant, built according to international standards and providing the highest quality alcoholic beverages. From this moment begins the ascent of Nemiroff. But the story itself is much longer.

The first written mention of Nemiroff vodka dates back to 1752. From 1872 until the early twentieth century the manufacture and sale of alcoholic beverages in Nemyriv was in charge of the Princess Maria shcherbatova (nee Stroganov). She was able to develop the production to such an extent that daily Nemirovsky distillery produced 5 thousand half-liter bottles. The local vodka was at first competitive and then export. She delivered far beyond the borders of the Russian Empire. To achieve such success was possible thanks to the excellent quality of alcohol. While at the state beverage factories were supplied with cheap alcohol from a potato raw material, the plant in Nemirov have continued the traditional production of alcohol of the highest quality. This was the right move, as evidenced by the success story of local products. At various exhibitions and fairs products from Nemirov received consistently high ratings and awards.

Management principles and established enterprises provided the glory of the distillery in Nemyriv even in Soviet times. Connoisseurs, versed in the quality of products, trying to choose vodka Nemiroff factory.

In 1992, the plant got its second wind under the brand Nemiroff. Tried and tested by generations of recipes sparkle again running on ultra-modern German production lines Kronos.

In 1998 the first in the world to market out the author’s vodka with unique recipe of Nemiroff “Ukrainian honey with pepper” which was to carry abroad as a national souvenir.

Soon Nemiroff include in the World the millionaires club (UK), which includes alcohol brands, the annual sales volume exceeding a million cases (9-liter boxes). Nowadays about 40% of all exported from Ukraine vodka of Nemiroff production. The company is in the top 3 suppliers of vodka in duty free shops Duty Free in the world, and its products only over the last 10 years has won more than 60 medals and awards.

Interestingly, Nemiroff constantly develops not only its own business but also the bar culture of Ukraine. A team of bartenders Nemiroff Bar Crew proves that vodka is not gone, and complicated recipes tastier banal “vodka tonic”. 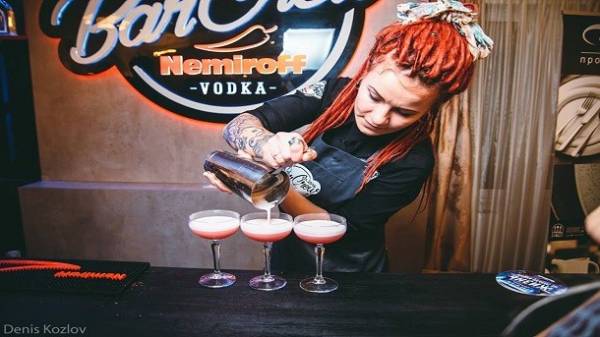 Already more than 80 countries conquered Kraft soul and the indomitable spirit*om that lives in each bottle of Nemiroff. Count sort Stroganoff would surely be proud of his followers. For good reason their family motto was: “the Country will bring wealth to their name.”