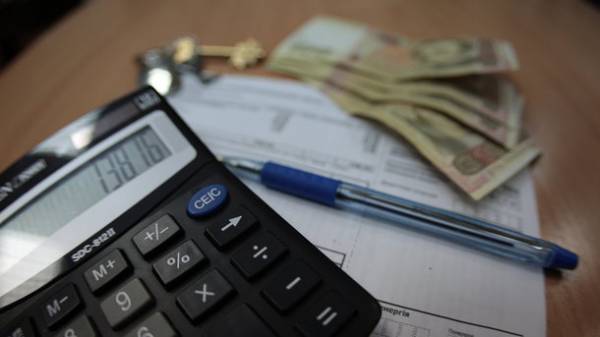 The Cabinet of Ministers has again revised the subsidy program. The Ukrainians were forbidden to apply for a discount and at the place of actual residence and place of residence at the same time. In addition, the government reduced the consumption standards, and decided to take income in new ways. The website “Today” figured out how and for whom to change the size of the subsidy.

In may the Cabinet of Ministers has reduced the standards for heating, and at the end of last week and gas. Innovations will come into force only from the beginning of the heating season in October this year. By the way, the Ukrainian authorities in the Memorandum with the IMF has pledged to review standards of consumption of utilities. The grant covers only communal within these rules, for all the “extra” you need to pay. As repeatedly stated by Ukrainian officials: the current regulations in Ukraine are too high. The lower the standards the less the government spends on subsidies and more economically should consume Ukrainians. 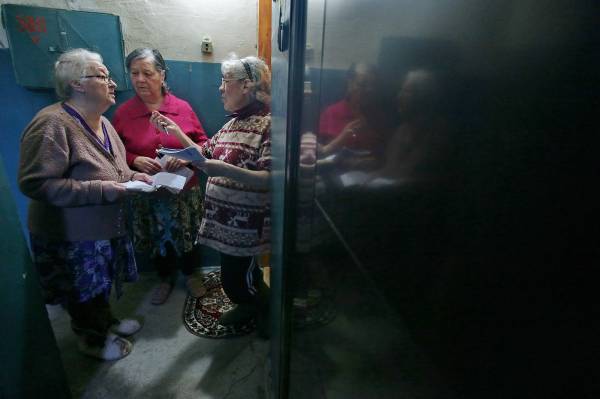 If there is only a gas stove:

If there is a gas stove and no hot water:

If there are gas stove and gas water heater:

For example, in the past heating season, a family of four in a house of 60 square meters, which uses gas for heating, and for heating water and for cooking with subsidy could burn 386 cubic meters. This is the amount covered by subsidy. This heating season for the same family the ratio of gas will reduce to 342 cubic meters. If you continue to spend under the old standard, without subsidy will have to pay for gas cube 44. At the current rate it 305,8 UAH (from April of this year, cubic meters of gas worth UAH 6,95).

At the same time, a family of four people in the apartment with an area of 60 squares, with Central heating and a gas stove during the last heating season could burn at a discount of 3.28 Gcal of heat and 56 cubic meters of gas. This heating season, the subsidy compensates for total of 2.58 Gcal and 42 cubic meters of gas. Heating tariffs in all cities are different. If, for example, in Exactly such a family will continue to use heat on the old standard, withsamostoyatelno have to pay for 0,7 Gcal (UAH 1011). At the same time for the “extra gas” will have to pay UAH 97.

“The level of the individual gas meters is still low. And where there are counters, statistics show that social norms are too high, the family does not consume as much. Why should pay according to the standards? The government has analyzed the situation and brought the social norms of gas for cooking and water heating before the actual consumption of services,” – commented the decision of the Cabinet Minister sotspolitiki Andrey Reva.

“The government has analyzed the situation and brought a social requirement of gas for cooking and water heating before the actual consumption of services,” – said Andriy Reva.

Coordinator of housing programs of the civil network OPORA Tetiana Boiko also sure that social standards are too high and should be reduced. So, the Ukrainians are no subsidies in the past heating season used twice less gas to heat homes, says the expert. This situation is explained by the fact that many subsidiaty spent exactly as much gas as bedspreads aid, and did not think about the economy.

“Grantees need to learn to conserve and think about energy-efficient measures in their home. If it’s an apartment house, to gather with neighbors, to create condominiums, to take “Warm loan” (for subsidianes the state covers 70 percent of the loan). Of course, they are good and encouraging. For example, the monetization of the remnant of the saved subsidies (this year this amount is symbolic – up to 700 UAH)”, – Tetyana Boyko.

As will be considered the income of Ukrainians

The government of the 18 August has decided to revise also the period for which the income taken into account when calculating the subsidy. If before it was considered the average income per family member for the previous calendar year, will now be considered as the average income over the past two quarters, i.e. six months. Such changes will allow to consider when calculating subsidies the increase in the minimum wage twice in January of this year. 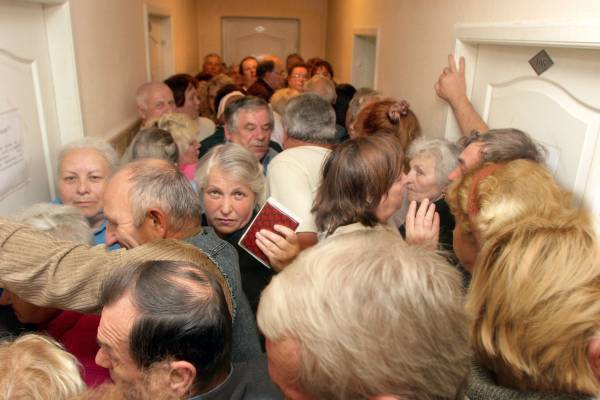 However, there are also the reverse situation, specify in the Ministry of social policy. If the Ukrainians in the past year, much money, and this year, for example, lost work, to consider his income for the previous calendar year, while he needs help – not fair, explain in the office.

As will be considered income when calculating grants:

Consider a specific example. A family of three, which consistently officially received two minimum wages, under the old rules this year could pay for communal not more than 156 UAH. But under the new rules, with the increase of the minimal salary, this heating season will pay for utility services not more than UAH 627.

In fact, for some families a new period of calculation of subsidies will lead to the fact that the discount will be reduced four times. According to the state statistics, the average salary of Ukrainians over the past year grew by nearly 20%. At the same time, the minimum wage has doubled – from 1600 to 3200 UAH.

Last year the Ministry of Finance has estimated that the increase in the minimum wage would save on subsidies about five billion UAH.

“Must be a public long-term plan of the state to work with subsidiarily. Without it people will not be able to predict their behavior. For example, they should know that the state will be forced to reduce the number of grantees until then, until they will be distributed exclusively on very poor people who are unable to provide for themselves. In addition, they should learn to save, otherwise eligible for subsidy will disappear”, – said Tatiana Boiko.

“They (the recipients of subsidies – ed.) should know that the state will be forced to reduce the number of grantees until then, until they will be distributed exclusively on very poor people who are unable to provide for themselves”, – says Tatiana Boyko.

Recall that the number of subsidianes in Ukraine will be reduced, officials predict. Incomes of Ukrainians grow, and the sharp rise in rates is behind us. This year without the “discount” has left families who have accumulated debts for utilities at least two months. Read more about who may be left without assistance from the state, can be read here.