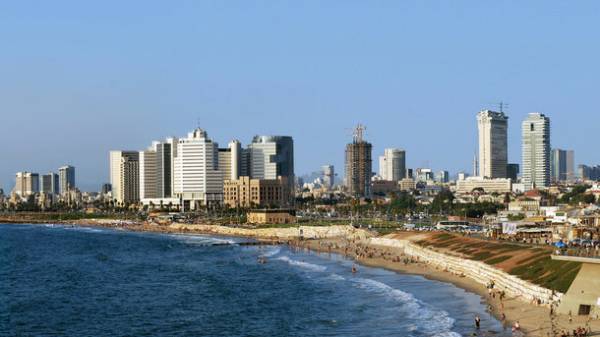 Ukraine and Israel in the next few months can resolve the remaining issues in the free trade area (FTA) between the countries. This was stated by Minister of foreign Affairs of Ukraine Pavlo Klimkin at a briefing after the tenth session of the Joint Ukrainian-Israeli Commission on trade and economic cooperation.

“We very much hope that over the coming months, we will solve all the issues that we have, in particular with respect to all tariff lines”, – said Klimkin.

As reported, the Prime Ministers of Ukraine and Israel Volodymyr Groysman and Benjamin Netanyahu in mid-may, said after the meeting that Ukraine and Israel are interested in deepening bilateral economic cooperation and are working on implementing one of the priorities is the signing of the Agreement on free trade zone before the end of the year.