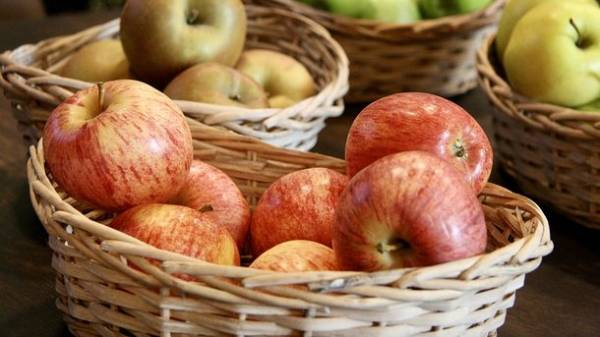 Apple Spas is one of the most important holidays, which marks the Orthodox Church on August 19. This day is also called the Transfiguration.

Celebrate the feast of the Transfiguration Orthodox Christians, Roman Catholics and adherents of the Armenian Apostolic Church, where he is one of the main and most beloved by the people. It symbolizes the end of summer and beginning of autumn cold and rain.

On the Church porch the congregation bring the fruits of the harvest: apples, peas, potatoes, cucumbers, rye, barley. All this the priest after mass to bless and read a prayer over him, grateful for what the congregation gives him a so-called first-fruits – a little of each variety of fruit borne.

On Apple spas taken oven Apple pies, and other dishes with the addition of apples. It is believed that on the occasion you need to buy the pies with the apples the children and the poor. Also on this day begins the harvest of apples and fruit harvesting for the winter.

What you have to do that day

Savior of the Apple feast 2017: signs

Earlier, we wrote what in any case can not be done on this day, as well as what is and what is not Holy in the Church.