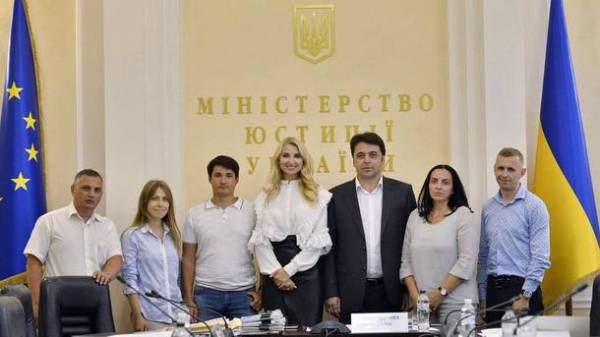 The competitive Commission chose a new member of the National Agency for prevention of corruption (NACP), he became associate Professor of private international law at Kyiv national University named after Taras Shevchenko Oleksandr Seryogin. Wrote about this on his page in Facebook the Deputy Minister of justice Natalia Sevostyanova.

“A new member of the NACP became Seregin Alexander, advocate, associate Professor, international private law Department of KNU. Shevchenko. His candidacy was supported by 7 out of 7 members present,” – wrote the Deputy Minister.

Sevostianova said that the competition on one vacancy of member of the NACP is ongoing. According to her, there are 30 candidates, which the Commission plans in September to interview.

We will remind, the President of Antonov company Kotsyuba is retiring. 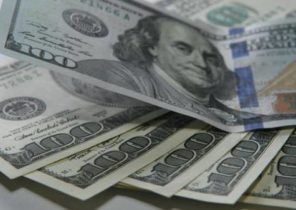 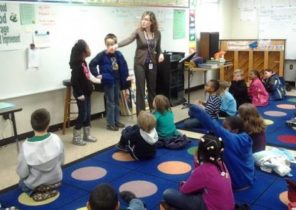