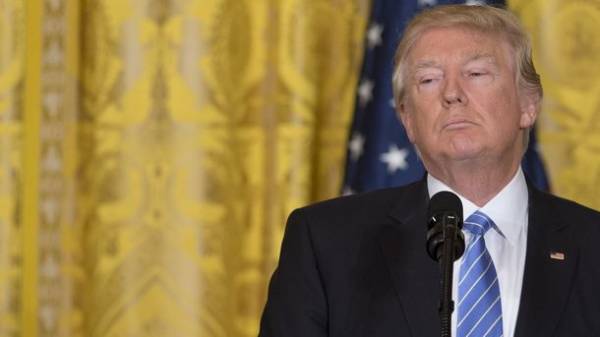 In the U.S. Congress introduced a bill limiting the ability of the administration of the President of the United States Donald trump to lift the sanctions against Russia unilaterally, the Financial Times reports, the TV channel “112 Ukraine”.

According to the report, a document introduced by a bipartisan coalition of legislators for consideration by both Chambers of the US Congress.

“This is a serious matter of national security,” said the Congressman from the “Democratic party” Steni Hoyer and expressed the hope that both houses of Congress will support the introduction of a veto on a possible solution trump.

As reported, the bill assumes that the White house will have to provide a report that explains the reasons why the sanctions against Russia must be lifted. After the start of the 120-day period during which Congress could vote against these measures.

According to the Republican Senator Marco Rubio, a senators support this legislative initiative.