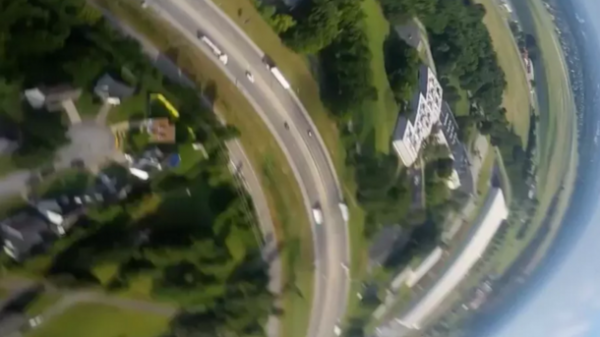 A YouTube user Robert Ryan posted a video recorded on a smartphone camera. In the 11-minute video shows how the gadget falls from the hands of the pilot of a light aircraft on the ground, according to theverge.com.

“My uncle Blake Henderson got into an area of turbulence, following the biplane JN-4 Jenny (seen in the beginning of the video). His phone accidentally fell out of “maize” and, flying about 300 meters, fell on a very beautiful family yard!” – the blogger wrote.

It is possible that the clip is staged: the machine not only crashed, but continued to record video and audio.

Soon, the phone found the owners of the site engaged in mowing the lawn. As a result, the device was returned to the owner.