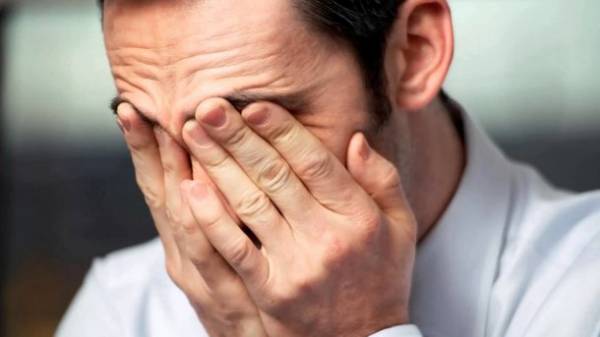 By 2050, the number of blind people in the world can grow three times, according to a study published in the prestigious medical journal The Lancet Global Health, reports vesti.ru.

If now there are 36 million blind persons, in 33 years there may be 115 million. By 2020, the blind will be 38.5 million people. The reason is the growing aging population.

The largest number of blind people and people with visual impairments are observed in the countries of South Asia and African countries located South of the Sahara.

A study conducted in 188 countries showed that moderate and severe disorders of visual perception at the moment suffering of 200 million people, and by 2050 they may be already 550 million. 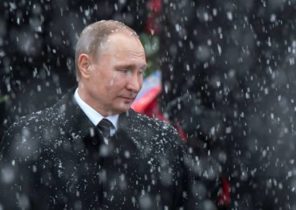