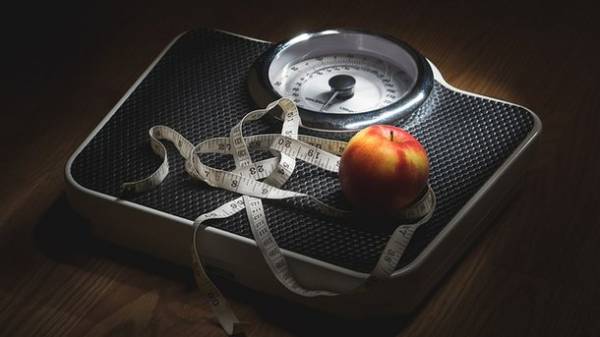 The disconnection of the olfactory receptors leading to weight loss. It found scientists at the University of California at Berkeley (USA), once conducted a study on mice.

And this despite the fact that experimental rodents ate the same food as their thicker cousins, said “Lisa”.

The analysis of the results of the experiment revealed that the organs of smell are directly connected with the part of the nervous system that controls the operation of the brown fat cells where the body burns extra energy. The conclusion is simple: if olfactory receptors are not working, they do not inhibit the activity of these cells. And it turns out that you can burn the maximum amount of energy.

The research results were published in the medical journal Cell Metabolism. “If our discovery is confirmed in experiments on people, then we can create a drug that does not block the sense of smell itself, but interfere with those metabolic chains, which are associated with it,” said Andrew Dillin from the University of California at Berkeley.

This method has serious drawback: as it turned out, the disconnection of the olfactory receptors increases the level of stress and strain on the heart. So while American physicians plans to develop this method for people suffering from extreme forms of obesity. As such, according to the who, currently, about 1/3 of the population.