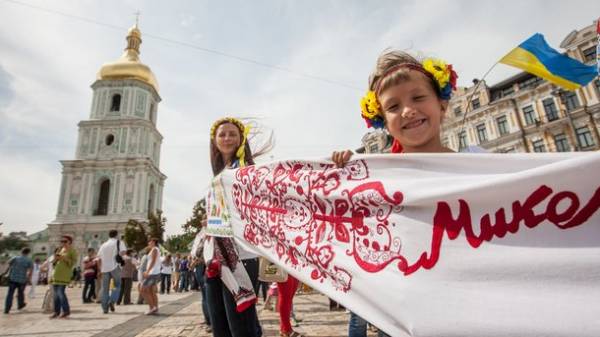 24 August 2017 Ukraine will mark 26 years of independence. The historic document marked the beginning of the existence of independent countries, was adopted on 24 August 1991 the Verkhovna Rada. Every year on this day held many festive events and celebrations. In 2017, 24 August falls on a Thursday, therefore, according to the decree of the Cabinet of Ministers of Ukraine, Friday, 25th, will also be a day off (which will have to work on Saturday, August 19). Thus, at the end of August, the Ukrainians will receive four free from the day’s work. “Today” offers a few options of how it is possible to spend this time.

The independence day is preceded by another event – the Day of state flag of Ukraine. On this day, August 23, in many cities of the country will be held a solemn flag-raising ceremony. 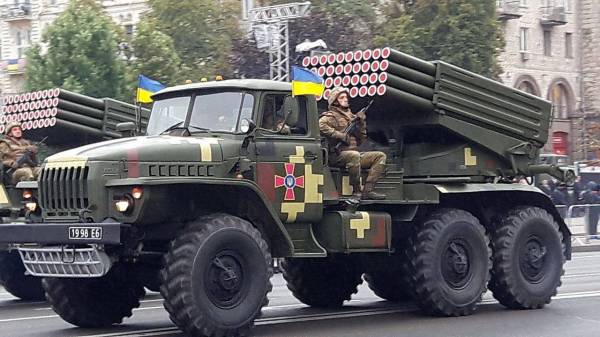 On 24 August the main event will take place in Kiev on the street Khreshchatyk and Independence square will be a military parade. This year the organizers promise many surprises associated with the history and traditions of the Ukrainian troops since the Army of the Ukrainian people’s Republic. Moreover, in this parade for the first time will take part servicemen from the countries-members of NATO. And from 21 to 25 August in the center of Kiev will be organized the exhibition of military equipment.

At 9 am on 24 August, rusanovskaya embankment in Kiev will be held the race in embroidery (up to one kilometer can run free, and from one to 10 for 150-400 UAH). At the National center of folk culture “Ivan Honchar Museum” this day will pass fair of folk art. Also independence Day for the residents and guests of the city “Kievzelenstroy” in Park “Victory” will hold a festival of floating beds. 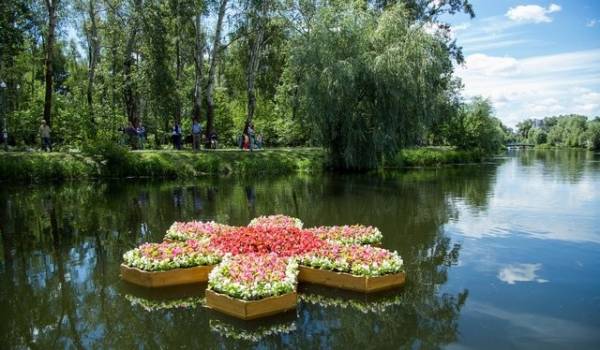 In the “Park Kievan Rus” (Obukhov district, Kyiv region) on August 24 will be a spectacular celebration. Entertainment includes the staging of historical events – the legend of Andrew the first-called, about Oleg and Askold. Also the audience will show horse drill princely retainers, stunt riding and the performance of trained dogs. Even the visitors will be able to drive round dances, to try yourself as a participant of a medieval battle, and even to the title of Prince.

In the river 24 August Airshow “Free sky” (at the airport in the village may). Entertainment program both for adults and children. The show will last three hours, from 12:00 to 15:00. In addition, guests will make “antibodies” and other musicians. And on the Festival mooring in the river will be a gala event and concert for independence Day.

August 23 you can go to Kharkov for the city is not only the Day of the national flag, but “birthday”. In the square of “Arrow” will host a festival of street food, and Freedom square is a concert. For the audience will perform Natalia Mogilev, Potap and Nastya, a group of “Mushrooms”, DZIDZIO and Irina Bilyk.

From 24th to 26th August, the National Museum of folk architecture and life of Ukraine will hold a national-Patriotic festival “the unity of the sister cities.” And on the Singing field in Kiev will be possible to admire the exhibition of flowers – specially for independence Day with thousands of colors 200 is formed the map of Ukraine. The festival will open on August 18 and will last until 11 September. 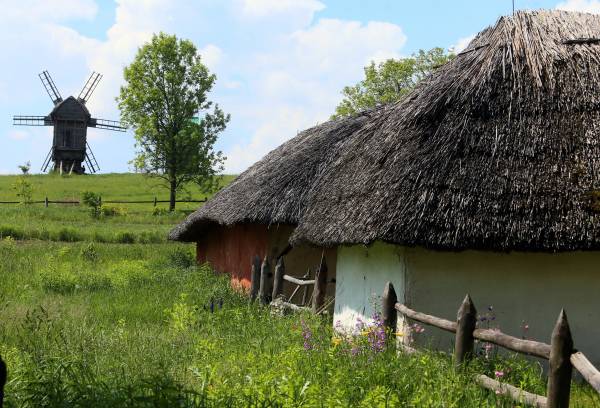 The sea at this time also will be fun. So, from 21 to 27 August in the village of Zatoka (Odessa region), will be held sports and music festival Z-Games, which will feature popular musicians and DJs. And in independence Day, guests will sing Monatik.

Lviv independence Day will be celebrated from 18 to 25 August. At this time the city plans a variety of entertainment events. So, the 18th of August, the festival kicks off LvivMozArt dedicated to the younger son of the famous composer Wolfgang Mozart Franz Xaver, who lived for 30 years in Galicia. On Levandovka 20 and 27 August will be a Festival of Parajanov, which invited artists from Ukraine and neighboring countries, and at Market Square from 23 to 27 August, ethnic festival “Etnovyr”.

Another option to have fun these days is to go on a tour. Independence Day travelers even offer special programs. For example, a day trip on Sorochinskaya fair (Poltava oblast) will cost 450 UAH per person, a four-day tour to Kamyanets-Podilskyi – 2 700 UAH. 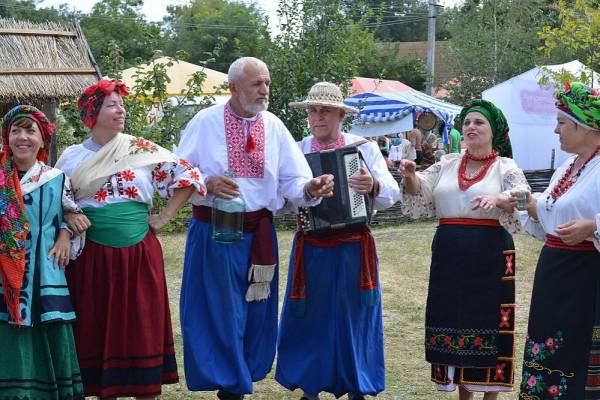 Approximately 2 500 hryvnias it is possible to go on a three-day tour of the castles in Western Ukraine for UAH 500 to get on with the day in the national nature Park “pyryatynsky” (Poltava region). 2 300 UAH you can go two days in a unique natural Park “Bugsky Gard” (the Nikolaev area), and for 670 UAH to walk on a boat on the Dnieper to “Mezhyhirya”. 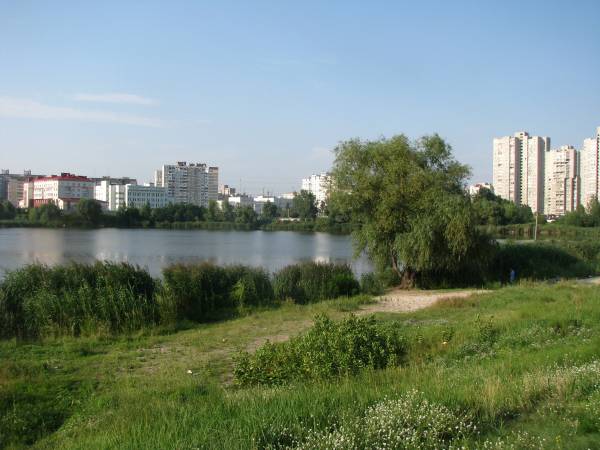 For those who prefer relaxing holidays in nature, but doesn’t want to go far from home, the ideal option would be a picnic on the lake or the river. Especially because, according to forecasters, August 24, is expected Sunny and warm day. The air temperature this afternoon will reach 27 to 31 degrees Celsius, while in the Western regions of the country possible clear. 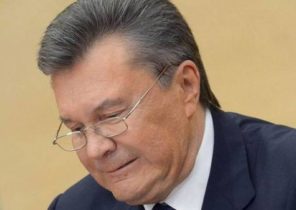