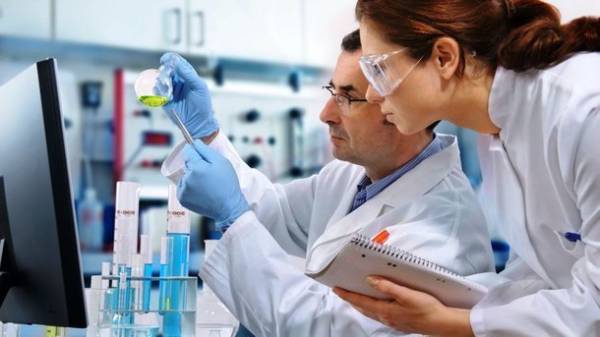 Overseas researchers analyzed data from two large studies: the first involved more than 407 thousand men, and the second – more than 416 thousand men. For volunteers watched for nearly 20 years, at the time of observation they were all healthy, reports “Orthodox”.

Analysis of the sleep volunteers showed that people under 65 years who slept three to five hours a day, was dying of prostate cancer is 55% more often than those who spent in the arms of Morpheus for seven hours.

It is noteworthy that in elderly men the relationship between sleep and prostate cancer is not. 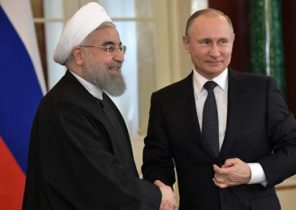