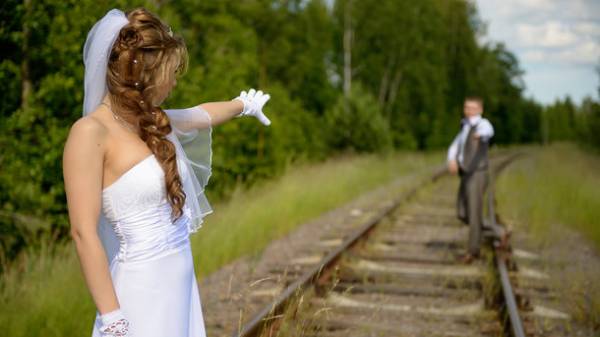 According to a new study by Florida state University, women tend to find men less attractive than themselves, considering that this is one of the keys to a successful marriage, writes “New time”.

The researchers examined 113 newlyweds, who on average had been married less than four months. To become the participant of this study, each agreed individually to assess their attractiveness and first answered a long questionnaire about their appearance. Then each participant is photographed in full growth, and then their appearance was assessed by the experts (on a scale of 1 to 10).

The results showed that women who were married to less attractive men were more successful and satisfactory marriage. When the situation was reversed and men were considered more attractive, it entailed a number of negative consequences.

“The results show that the presence of physically attractive husband may have negative consequences for wives, especially if the wife is not particularly attractive,” said researcher Tania Reynolds.

Women who were less attractive than their male also reported that they feel “extremely guilty after eating” and “afraid to gain weight”. The researchers determined that women tend to judge themselves and to exaggerate the extent to which their partners want to see them slim.

“The only way to help such women is a supportive partner who reminds them: “You are beautiful. I love you with any weight or type of shape,” suggest the researchers.

A similar study conducted by the University of California at Los Angeles a few years ago, clarify the situation. In it, the researchers found that marriages where the husband was more attractive, were less successful, because men took their partners for granted, while more attractive wife demanded of men, more attention and motivation.

The researchers argue that in the result all comes down to evolution: men are always looking for attractive women, because the hunt for the best genes to pass on to their children. In turn, women prefer stability appearance. Because the less attractive man will be more loyal to his wife, he will do everything possible to keep her. It is obvious that less attractive men are more cheerful, confident and sociable than handsome.

“When truly beautiful women date average men, those trying their best, so get over good marriage, says psychologist Cooper Lawrence. Women know that if something in the marriage so her husband will do anything to save him.” 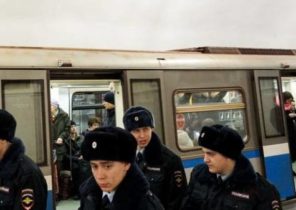 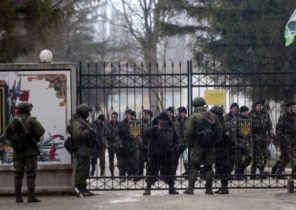