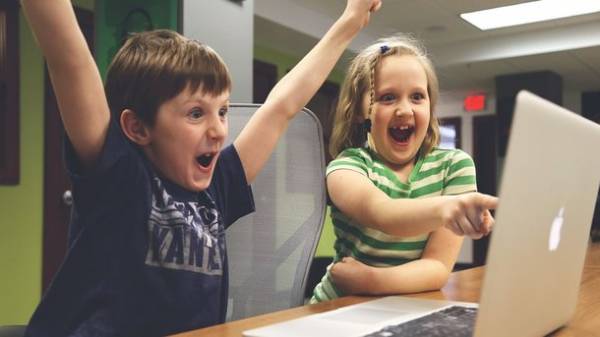 Passion for video games can lead to atrophy of the hippocampus, scientists warn. However, while such effects were detected only in games in the genre “action”. But the platforming, on the contrary, help to increase the volume of gray matter of the brain. The results of this study were published in the journal Molecular Psychiatry.

Video games can cause negative changes in the brain, according to French scientists. After a series of experiments, they found out how to change the brain games of different genres.

Over the last ten years it has been many assumptions about the positive sides of video games – from improved care to improve memory and motor skills. However, along with this game can lead to negative consequences.

Earlier, the same group of scientists found that in action games 80% of the players are oriented in the virtual space due to reactive learning — they remember the number and sequence of turns necessary to achieve the goal. Other players adhere to the strategy of spatial learning, focused on background objects. The first strategy was associated with a decrease in the amount of gray matter in the hippocampus. For comparison: playing platformers, used only 43% of the players.

The researchers also drew attention to the work of a striped body, a brain area that receives signals from the hippocampus. In the striatum is the caudate nucleus, which plays an important role in the formation habits and procedural memory that is responsible for the ability to walk, swim or ride a bike. As the authors of the work if we rely too much on procedural memory, it leads to underutilization of the hippocampus and eventually atrophy. This is what happens in reactive training.

Participants in the new experiment were 51 men and 46 women, who were to play video games of various genres.

First, the researchers found out what type of training is prone participants – reactive or spatial. For this, players were asked to go through a virtual maze. “It was an octagonal maze with landmarks in the form of two trees, stone and rocks,” say the researchers.

After determining the type of training, participants were required to play action games and 3D platformers. In total, each volunteer “enough” 90 hours.

Brain scans revealed that those players who spent this time for shooters and other games in the genre “action”, amount of gray matter in the hippocampus decreased. While those who played platformers, it is, on the contrary, became more.

“In action games, explain the authors, is often used navigation system which guides the player to the desired location”. This eliminates the use of active spatial learning. If you don’t use during the game such navigation system, the negative effect can be avoided, say the researchers.

“3D platformers more safe for players and can even bring benefits,” the authors conclude. Based on the results of the study, they believe that certain video game manufacturers should warn users of potential harm. However, the researchers do not call to abandon games — on the contrary, they propose to adapt them to the needs of users.

“For example, people with Alzheimer’s disease, schizophrenia, depression and post-traumatic stress disorder it is better to refrain from games in the genre, as they have without this reduced the volume of gray matter of the brain, they say. – However, in Parkinson’s disease, uncomplicated dementia, observed dysfunction of the basal ganglia and in this case action-games can be useful.”

As scientists discovered in 2014, when playing Super Mario in the brain increases the amount of gray matter. In addition, it appeared that the game improves the functioning parts of the brain responsible for memory, planning and development of fine motor skills. According to scientists, this fact allows the use of these games in the treatment of those suffering with schizophrenia.

In General, according to another job, people regularly playing computer games, not only have an increased ability to perceive visual information, but also quickly learn new material if it is presented in visual form. 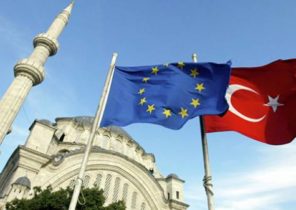 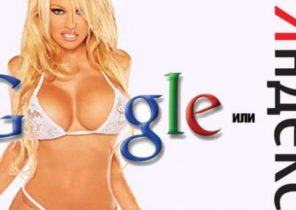