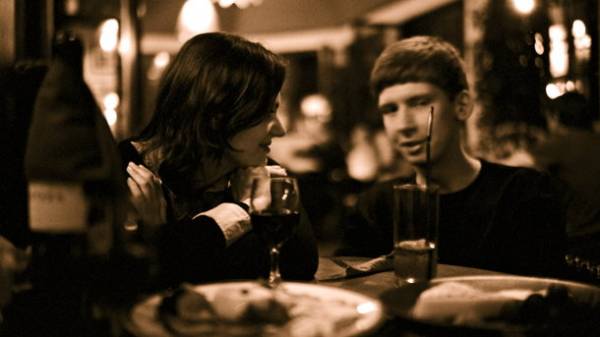 A survey of 15 thousand users of mobile applications for language learning have shown that French accent can be tempting to most students, according to Maximum.fm.

For example, voted for by 63% of Australians, 43% of Americans and 47% of Italians. However, the French themselves gave preference to the Italian notes in the voice – over the language voted by 40% of respondents.

However, the opinion of native speakers on the outcome of the vote is not affected, and a French accent was voted sexiest in the world.

The least attractive for all participants of the survey seemed to sound Polish, Turkish, Russian, Danish and Dutch accents.