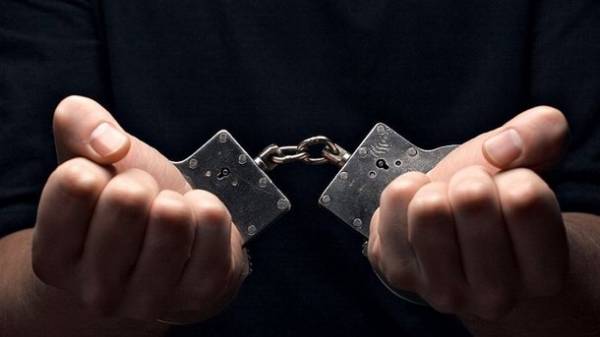 The head of the National police of Ukraine Sergey Knyazev has declared, that in Ukraine there is a struggle with the phenomenon of the “criminal migrant” in particular, we are talking about thieves in the law of Russia.

According to the Department of communications of the Ministry of internal Affairs of Ukraine, during a conference call on Tuesday, the head of national police reported that over the past 7 months Russia sent to Ukraine on the 29th of thieves.

The Prince recalled a case when at the international airport “Borispol” detained one of the criminal authorities, who testified that the Kremlin deliberately directs the criminal elements in Ukraine.

“Last detention at the international airport “Borispol” has once again confirmed that Russia is sending in thieves. After interrogation of the detained in “Borispol” and then the expulsion of the thief in law nicknamed “PECO” we received a clear answer – they are given the command to destabilise the crime situation in our country,” he concluded.

We will remind, in Kiev, was detained and expelled from Ukraine kingpin.