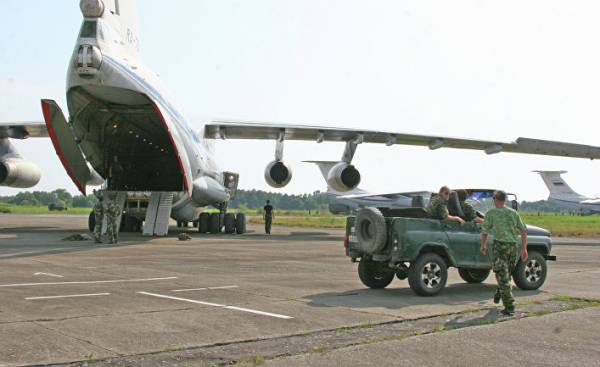 If we take the resolution on those regions, from year to year a growing number of countries that voted against Russia and for Georgia in this matter. I think this is a great merit of our diplomatic corps. Although, however, you need to take into account the fact that Russia itself over the years put himself in that position. Of course, the support of Georgia in this issue has grown because more and more countries begin to understand what Russia’s foreign policy today.

In terms of the return of the territory, I think that without a systemic crisis in Russia, which sooner or later will come when Moscow will not be able to interfere in the internal Affairs of Georgia, to return the territories impossible. But once the crisis occurs, and judging by the many factors it is not far off, the Georgian government should have a very clear plan for the return of territories. How this happens is a question for the future. As to whether the government of Georgia on plan today, not is, unfortunately. I believe that a fairly toothless policy towards the occupied regions, where elites who are quite hostile to Georgia, they rather harm than help Georgia in the future.