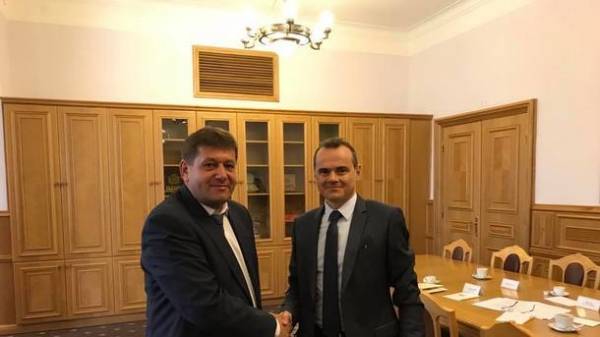 “The week began with communication with temporary attorneys France to Ukraine Christoph Le Regalaron. Talking about solar energy projects in the Chernobyl zone. There is a fundamental agreement of the French government to provide funding for assistance to Ukraine in development of the feasibility study of the project of construction of solar power plants in the exclusion zone”, – he wrote on his Facebook page.

At the same time, according to Kistina, NEK “Ukrenergo” to October should develop a scheme of development of electric grids in the Chernobyl zone to connect in the future SES capacity to 1.2 GW.

“We will combine the results of the research outlined in both documents in order to effectively implement an extremely important project for the country, which will allow to triple the total amount of solar power generation”, – concluded the Deputy Prime Minister.

As earlier reported, the Ministry of ecology and natural resources of Ukraine, the Cabinet of Ministers proposed to charge “Ukrenergo” to implement the design of the accession of solar power plants of up to 1.2 GW in the Chernobyl zone.

Earlier, the NSDC Secretary Oleksandr Turchynov on the occasion of the 31st anniversary of the Chernobyl tragedy, said that the time has come to take up the restoration of the exclusion zone. 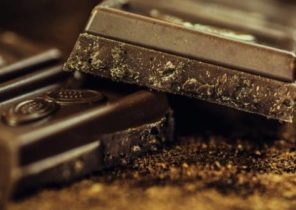 Five ways to turn chocolate into a cure