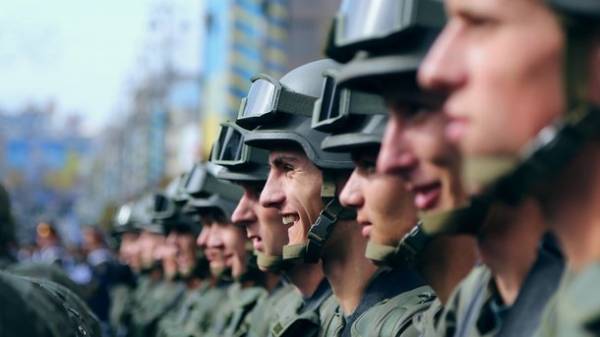 Called up in August by an additional set of conscripts of the National guard will protect the judges and the defendants. About it reports a press-service of national guard.

“An additional set of about 1,000 candidates for passing of military service in ranks of National guard of Ukraine with the aim of training to perform functions for the protection of the bodies and institutions of the justice system”, – stated in the message.

It is also noted that to carry out tasks in the zone of the military operation, conscripts will not be involved.

“The conscription will take place exclusively in departments that perform the task of escorting the ships, extradition and the protection of defendants,” – added to NSU.

As is known, in Ukraine the eighth of August launched an extraordinary appeal to the army. By order of the President of Petro Poroshenko until August 31 young people of military age (from 20 to 27 years) will be collected at the service. After that conscription will suspend and will resume in October. 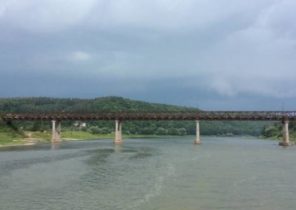 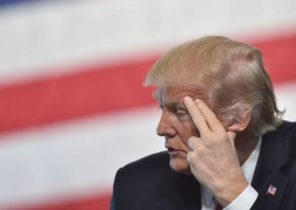 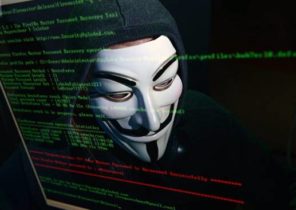