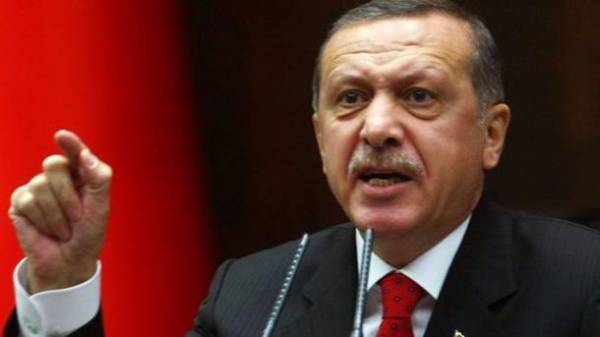 Turkish President Recep Tayyip Erdogan called by the United States missile attack on the air base the Syrian government’s air force was a positive step, but noted that it should take more serious measures to protect the Syrian population.

“We believe this is a positive and concrete step against the war crimes of the Assad regime. Is that enough? I don’t think that’s enough. It is time to take serious measures to protect the Syrian civilian population”, – quotes the Turkish press, Erdogan’s words.

According to him, “the international community has the opportunity to end the regime (of Assad. – Ed.) and terrorist organizations”.