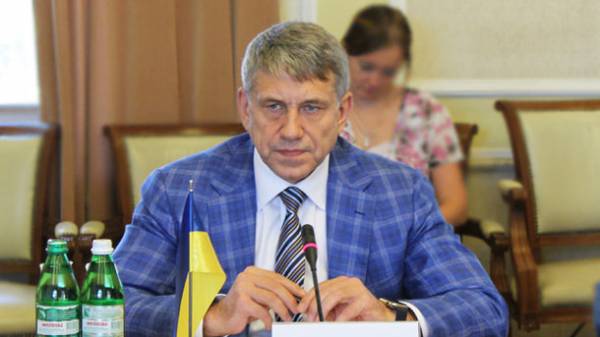 The operator of the Ukrainian gas transportation system “Ukrtransgaz” may be technically not ready for pumping fuel due to lack of investment. This was stated by Minister of energy Igor Nasalik.

Recently, the “Ukrtransgaz” accused “Naftogaz” in the fact that the company is not interested in investing in the GTS because of the risks associated with the construction by Russia of gas pipelines bypassing Ukraine.

The head of Ministry has supported the position of “Ukrtransgaz”. “I think the stupid policy of “Naftogaz” with regard to the transport system, they have, say, crossed out and not considered in 2019. Moreover, with this position of the NJSC “Naftogaz of Ukraine” can we reach that “Ukrtransgaz” may be technically not ready for pumping gas,” said Nasalik in an interview “First national”.

However, he noted that now prepare the energy sector for winter goes according to plan.

Recall, the Higher regional court of düsseldorf has lifted an interim measure on the claim of the Polish company PGNiG on 28 July, which suspended access to the Russian “Gazprom” additional capacity OPAL. Thus, the earlier decision of the European Commission to lift the ban on access “Gazprom” to the OPAL capacities again come into force and will be valid until more detailed decisions.

In addition, Russia can increase the volume of gas flow through Ukraine in case of cancellation of the construction of the “Nord stream – 2”.