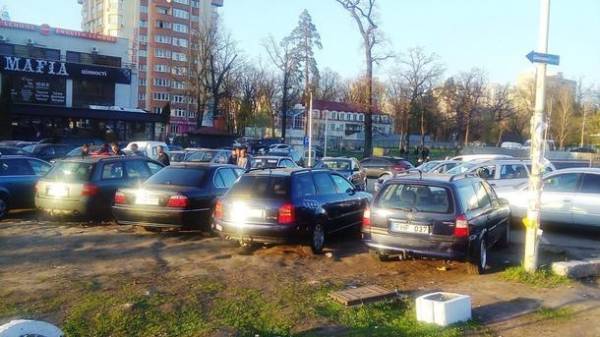 The Ministry reminded that article 470 of the Customs code of Ukraine sets a fine from 170 UAH to 8,5 thousand UAH for exceeding the deadline of transit movement of the vehicle depending on the length of time exceeded, and article 481 – a fine of from 850 to 17 thousand UAH for violation of term of temporary import of the car.

Another 69.6 million UAH of penalties for 164 violations paid for using the car for other purposes than declared. If the declarant has received benefits in payment of customs duties. In such cases, the Customs code establishes a penalty of 300% of the difference between regular and paid concessional customs duty.

We will remind, earlier the Ukrainian courts started to fine the owners of bonded car on foreign registration for violation of customs regulations.