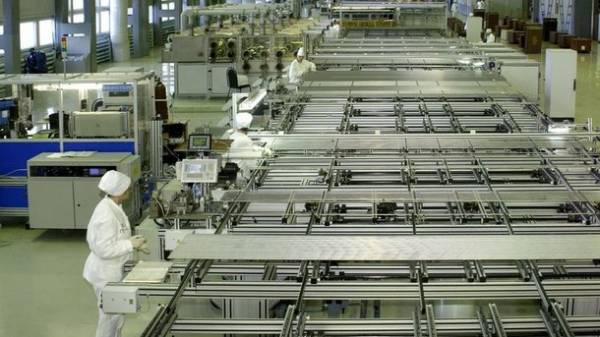 The starting price of the stake – 921 thousand UAH. The auction will be held on 30 August, applications for participation are accepted until August 22.

We will remind, “Ukrtvs” was created in late 2001 with the aim of developing cooperative ties between the enterprises of nuclear-industrial complexes of Ukraine, Kazakhstan and the Russian Federation. Its shareholders in equal shares are the state property Fund of Ukraine, “Kazatomprom” and TVEL.