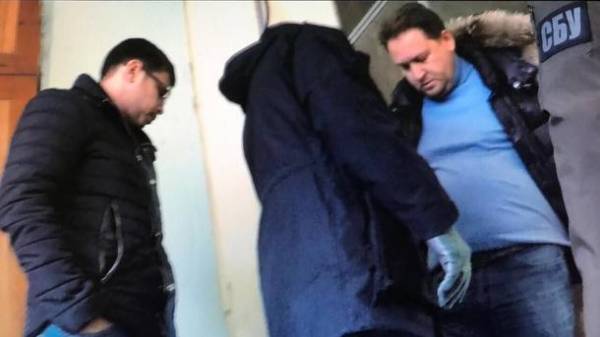 The General Prosecutor of Ukraine (GPU) has satisfied the US request for extradition of a suspect in the fraud Vladislav Chalupkova. This was announced by Prosecutor General of Ukraine Yuriy Lutsenko.

“The General Prosecutor of Ukraine satisfied the request of the United States for the extradition of Vladislav Chalupkova wanted for several crimes, including securities fraud and conspiracy to commit money laundering amounting to about 30 million dollars”, — Lutsenko wrote on his page in Facebook.

Recall Chalupsky, who is a U.S. citizen, was detained in Odessa in February, where the court sent him under house arrest.

In the USA he is wanted for the largest cyberfire — theft and trade of 150 thousands of press releases, as well as for involvement in an unprecedented cyber attack on $ 100 million.