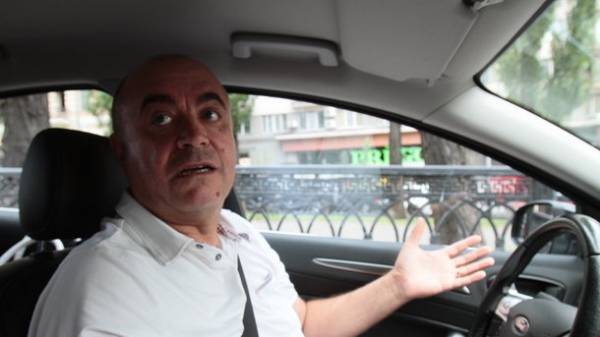 The government intends to reduce the number of road deaths by half and introduces new rules for drivers. Among the innovations may be a speed limit of 50 km/h in settlements and the introduction of mandatory use of seasonal tyres. Such rules provided a Strategy for improving road safety until 2020. What to expect drivers soon recognize the site Today.

The world Bank has estimated that in Ukraine the majority of accidents with serious consequences occur due to speeding – 39% of cases. The second reason is not equipped pedestrian crossings, no markings and lighting on the roads – 38% of the accidents. The third reason – infringements of rules of journey of intersections – 30%. Ukraine annually loses from-for road accident 4.5 billion UAH per year, or 3.4% of GDP. This includes material and human losses, decreased productivity. By 2020, the government wants to reduce road deaths in half, and the number of accidents by 30%. For this, the country plans to introduce the EU standards.

Reduction of speed in settlements

Under the Strategy, Ukravtodor proposes to reduce the speed limit in towns and villages from the current 60 km/h to 50 km/h. This speed of movement is accepted in all EU countries and recommended by the world health organization. Exactly when driving 50 km/h the driver has time to react to pedestrians on the road and to brake in time.

“In the city the speed shall be limited to 50 km/ h on certain roads, local authorities should have the right to reduce speed to 30 km/h And the level of impunity of the excess may not be 20 km/h, it must be defined in percent – e.g. 10% of the allowed speed,” – said the expert LEAD office Taras Huk. 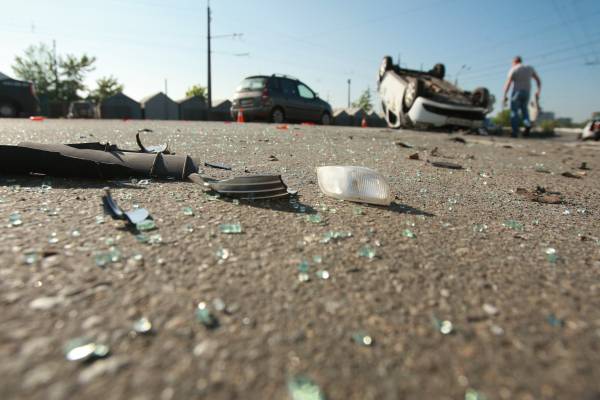 The main cause of accidents in Ukraine – speeding. Photo: A. Boyko

Strategy requires drivers to swap tires for the season. In accordance with Directive 2009/40/EC, they can be checked during the inspection. In the Verkhovna Rada are already several bills. Project 4683 sets the date of transition to winter and summer tires. Winter season, the deputies propose to introduce a period when temperature is below +5oC, but not later than November 30. Summer starts when the temperature reaches above +5C, but not later than March 31. Now the bill on the revision. The second bill – 6352 – prohibited from November 1 through April 1, use of vehicles without winter tires and sets a penalty of 340 hryvnias for violation. While the project considered by the Committee of the Verkhovna Rada.

All fines will be directed to Fund road safety. At the expense of the money will Finance programs to improve safety on the road.

Until 2020 Ukraine will change the system of preparation of drivers. The Strategy notes that the test for a driver’s license will review for compliance with the EU directives. So, from July 1, the service centers of the Ministry of interior introduced a new examination questions for candidates for the drivers.

To improve road safety, the government should also pay attention to cyclists and new modes of transport. To them, the experts propose to assign girabaldi and Segways. According to the expert LEAD office of Taras Guk, they need to have a separate lane on the sidewalk, so as not to cause inconvenience to pedestrians. Cyclists, in turn, should be allowed to go on the public transport lane. The test now consists of 10 questions on traffic rules, four device and operation of the vehicle, the four – pair and two questions on first aid.

Gasoline and diesel fuel rise in price: why gas stations have raised prices