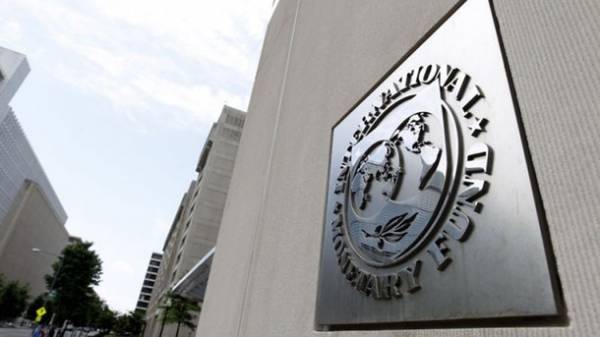 Ukraine today, August 3, to make its first payment on the loan from the International monetary Fund (IMF) stand-by program in the amount of $ 450 million. This was stated by Deputy head of the National Bank of Ukraine (NBU) Oleg Churiy.

According to him, the payment will be made from the foreign exchange reserves of the NBU, which currently exceeds $ 18 billion.

We will remind, the previous two years Ukraine did not make debt payments — acted a grace period.

Current tranches Ukraine receives loan program that the Fund approved in March 2015. To 2019, the lender must transfer $17.5 billion, of which $8.8 billion we have already received. The last, fourth tranche of $1.3 billion, recall, is listed in Apriland it was an unprecedented event in the relations between Ukraine and the IMF — all previous years, the cooperation collapses after a maximum of three tranches.