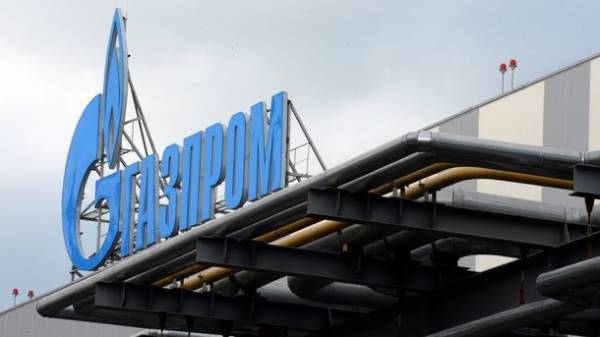 “In the case of Nord Stream – 2, there are a number of legal, economic and political problems that need to be addressed and which will require certain legal framework. To this end, the EU seeks to obtain from member States the mandate for negotiations with Russia”, – said Wagner.

He noted that the EU more than two decades, continues to improve the overall energy policy based on the internal energy market the EU gas and electricity and aims to reduce the impact on the environment and climate.

“However, member States retain the right to make decisions about their energy balance,” explained Wagner.

We will remind, the project of Nord Stream – 2 cost almost EUR 10 billion, “Gazprom” and its partners intend to start in April 2018.

It is assumed that 1,200-kilometer pipeline will be laid through the Baltic sea and connect Russia and Germany, bypassing Ukraine, Poland and the Baltic States. The gas pipeline’s capacity will be two times greater than that of the first Nord Stream and construction is expected to be completed by the end of 2019. 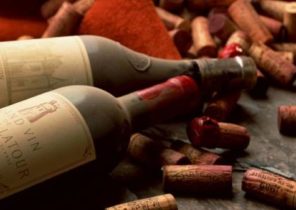