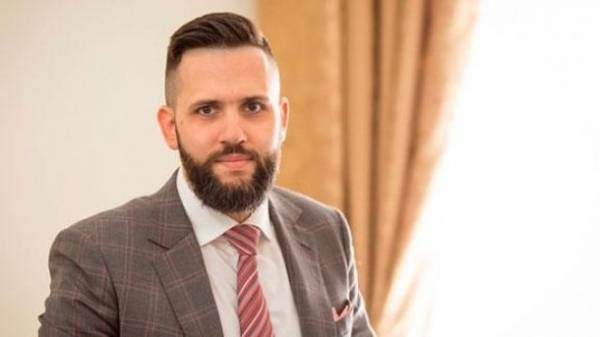 Through the electronic system “Prozorro.Sale” in July 2017 were sold to the assets of insolvent banks and other property on 667,6 million. This is stated in the infographic, published on the website of the Deputy Minister of economic development and trade Maxim Nefedov in Facebook.

The most expensive month for a lot of steel claims under the loan agreements declared insolvent “Delta Bank” – they were sold for 243,7 million.

Training with Vitali Klitschko, in July the most expensive charity item – its price was UAH 150 thousand.

In total, during the functioning of the electronic platform through it has sold assets of 2.11 billion. 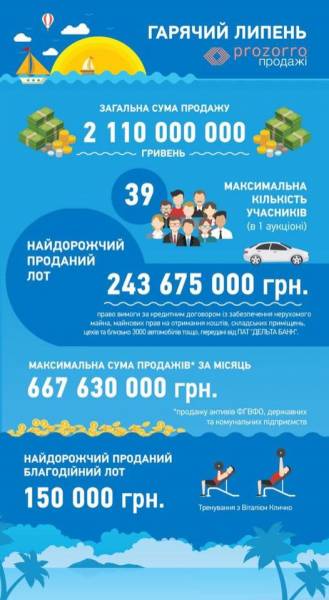 Recall ProZorro launched rating the best and the worst customers. 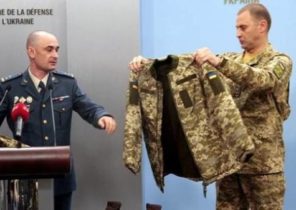